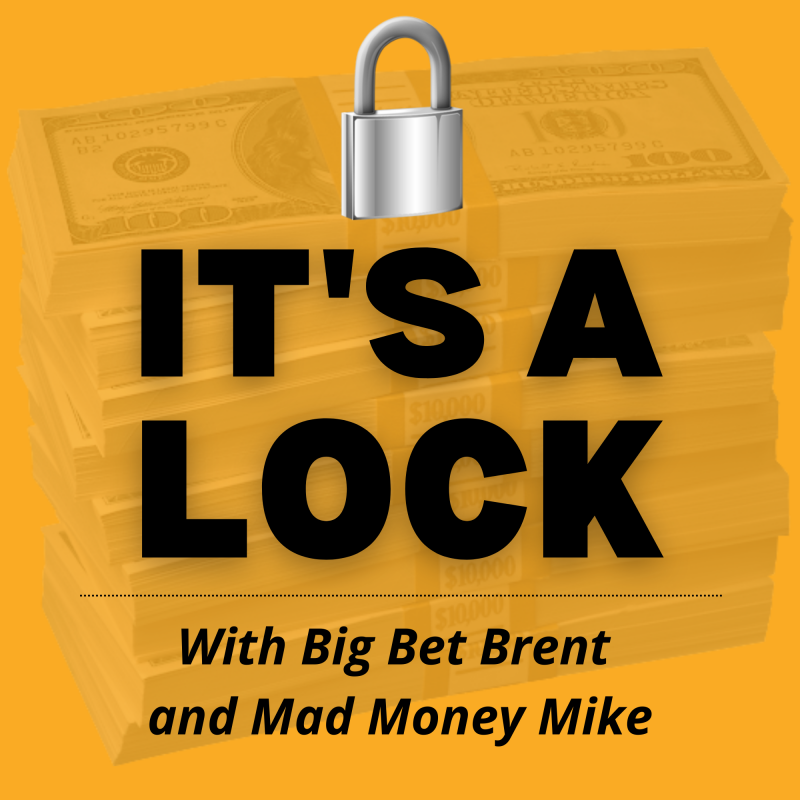 This week on It’s a Lock:

Big Bet Brent and Big Al recap March Madness, focusing on the Final Four experience which was in New Orleans! Getting to witness the final UNC – Duke rivalry involving Coach K, Kansas’ thrashing of Villanova, then the Championship game with a Championship caliber comeback by Kansas left us speechless except for one phrase – rock chalk, Jayhawk! Then, we talk NBA: with the play-in tournament starting, can the Pelicans win two in a row and secure the last playoff spot in the West? Spoiler alert – absolutely! (Homer alert). Big Al gives his picks for both Western and Eastern Conference Champs, and NBA Finals victor. We briefly review the Masters and MLB before closing it out with Diaper Dad Diaries. We’d love to hear from you – shoot us an email at itsalockpodcast@gmail.com or check us out on Twitter @itsalockpodcast 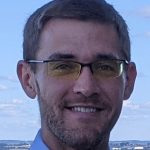 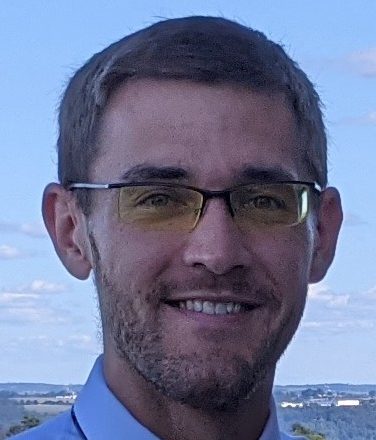 The season’s over! Tune into the pod to hear how Kevin and Brad plan to spend their now-empty lives and look ahead to what’s happening in the portal right now.