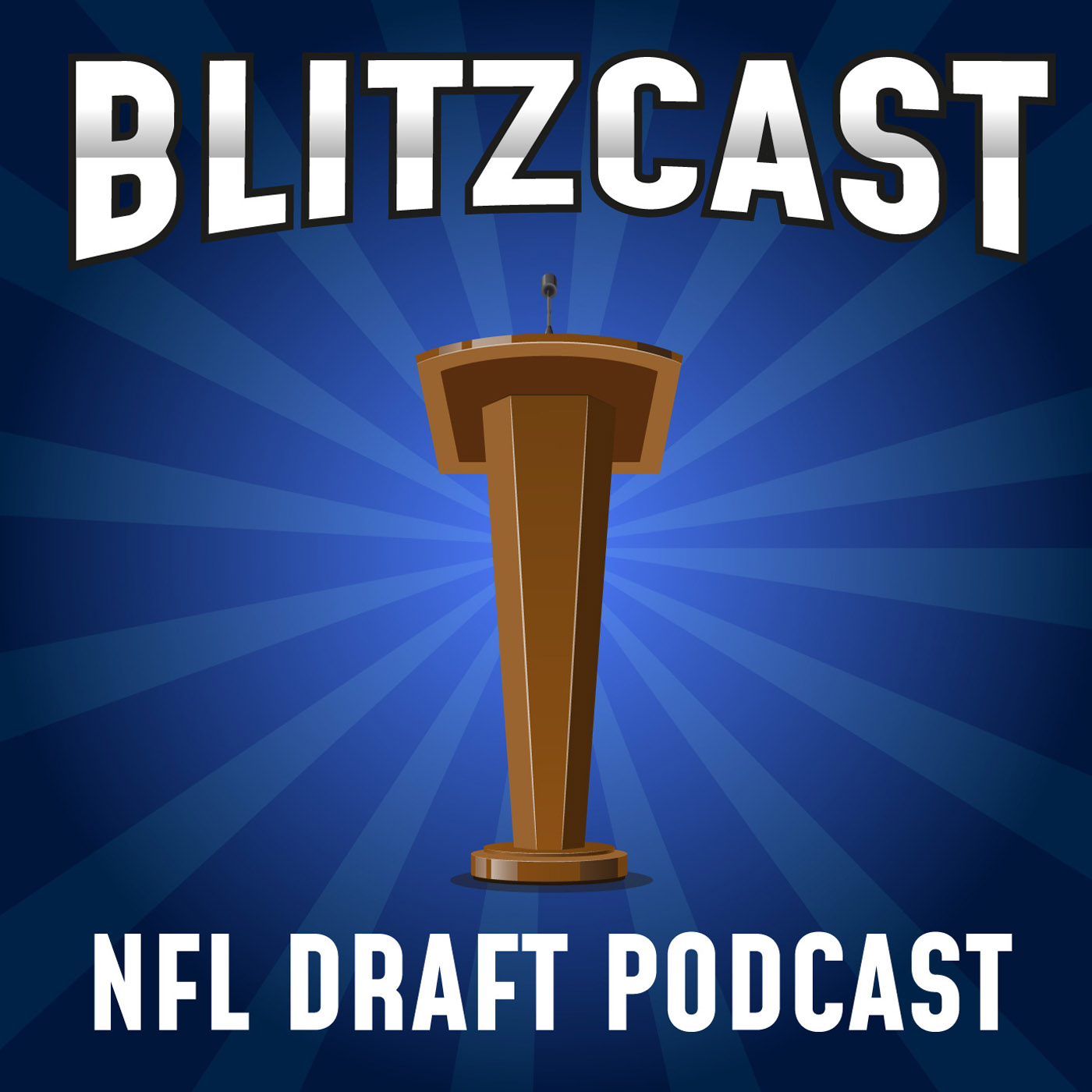 On this episode, we preview the TE and safety prospects in the 2020 NFL Draft. Guys argue about the No.1 TE in the draft. Ed is critical of S Xavier McKinney from Alabama and thinks he is overrated. LSU S Grant Delpit receives plenty of praise, and we believe that he will be a major steal for some team in the first round. TE Giovanni Ricci from Western Michigan joins the show. He talks about his East/West Shrine game experience, his transition from WR to TE and his overall game. Later in the show, S Luther Kirk (Illinois State) makes an appearance. He talks about winning the defensive MVP award at the East/West Shrine Game, the adversity that he faced in college and his former teammate RB James Robinson. 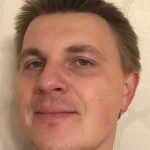 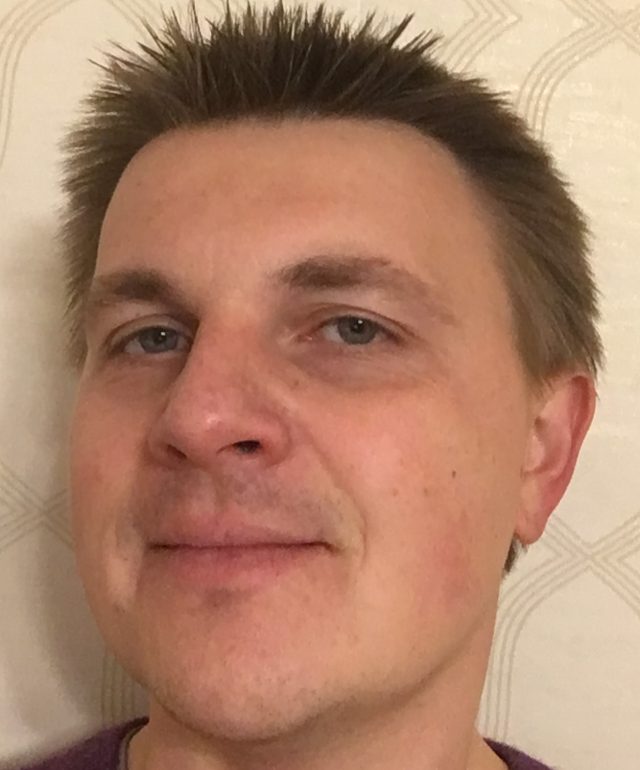 The Preacher in Quarantine, Post-Super Tuesday, the Show Goes On

Devin and Brian dive into the Democratic Primaries and discuss all things political, from Barack Obama, Bernie Sanders, Joe Biden, and more.