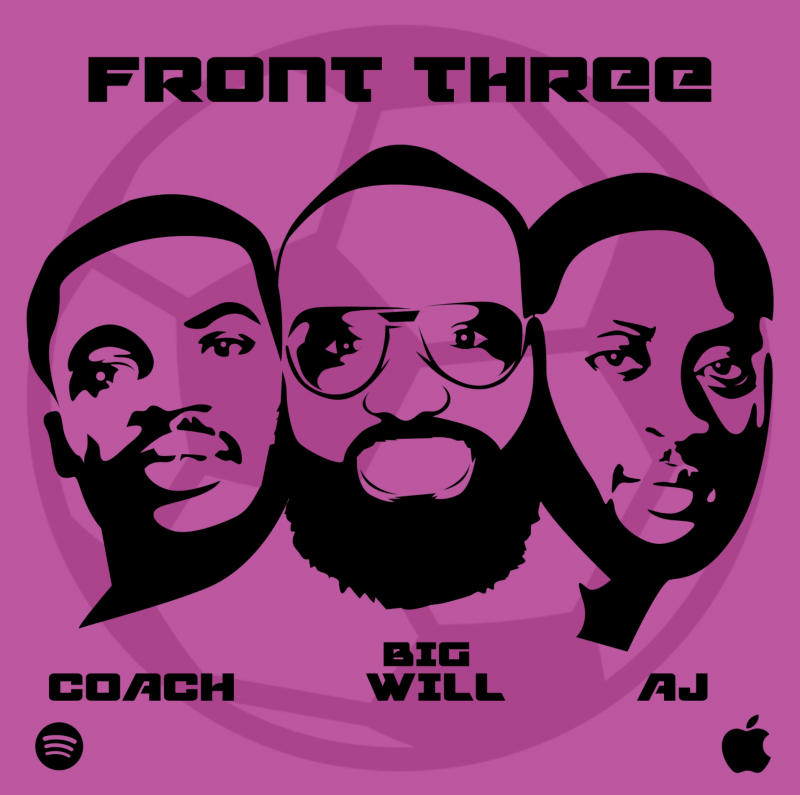 This week on Front Three:

JCBS Soccer Correspondent James Benge joins the boys to preview this weekend’s big North London Derby between rivals Tottenham Hotspur and Arsenal in the Premier League. James talks about the evolution of England forward Harry Kane who has turned into a “No.10”, and the impact of former Chelsea, Inter, Real Madrid, and Manchester United coach Jose Mourinho who has the North Londoners sitting on top of the league. They then discuss Arsenal’s current slump, and Arteta’s progress as a new coach and the teams struggles in front of goal. 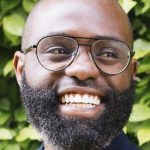 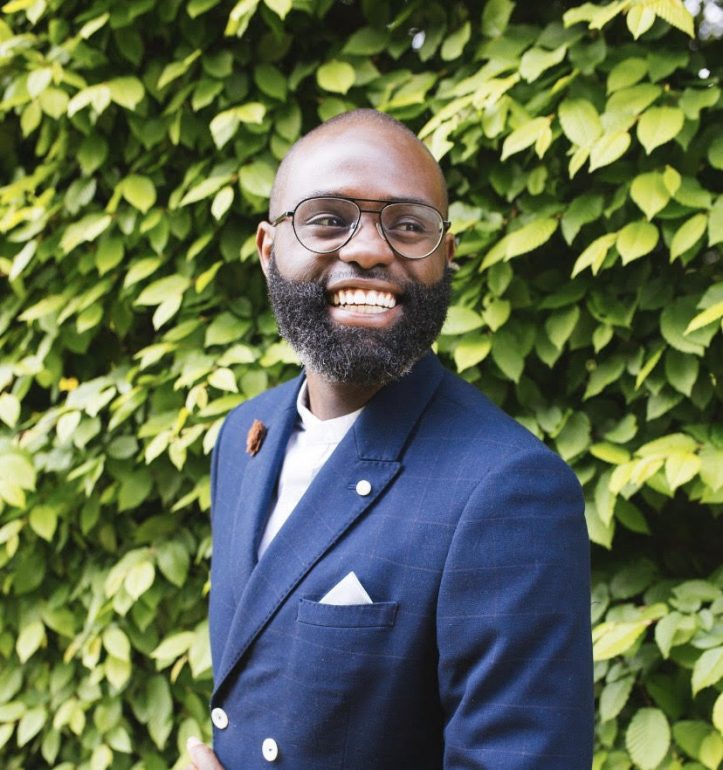 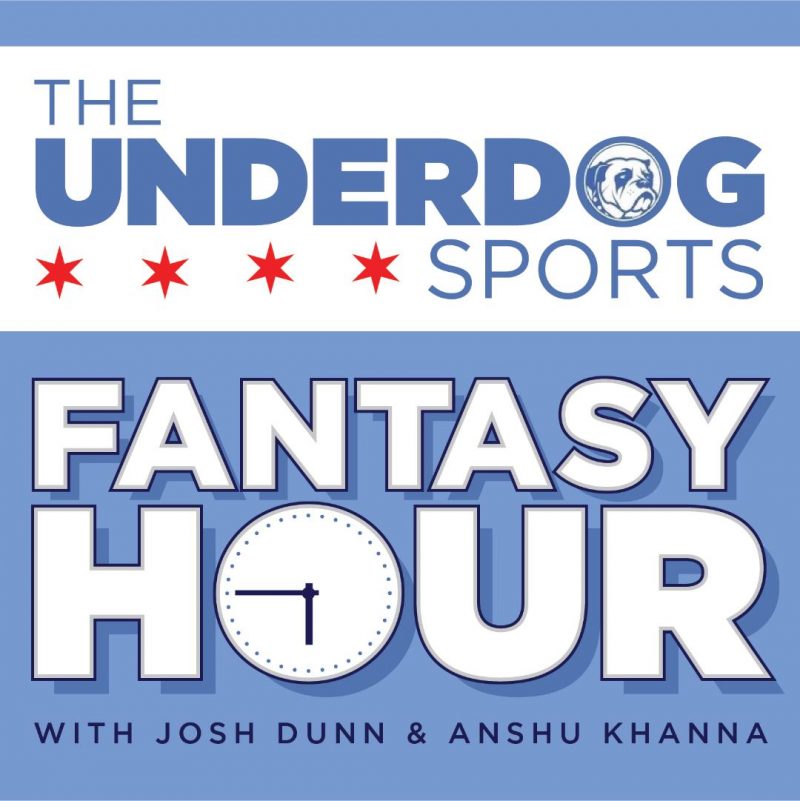 Josh and Anshu break down and preview every single game on the week 13 NFL slate. They give you all the much-needed fantasy advice for everyone to make their final […]