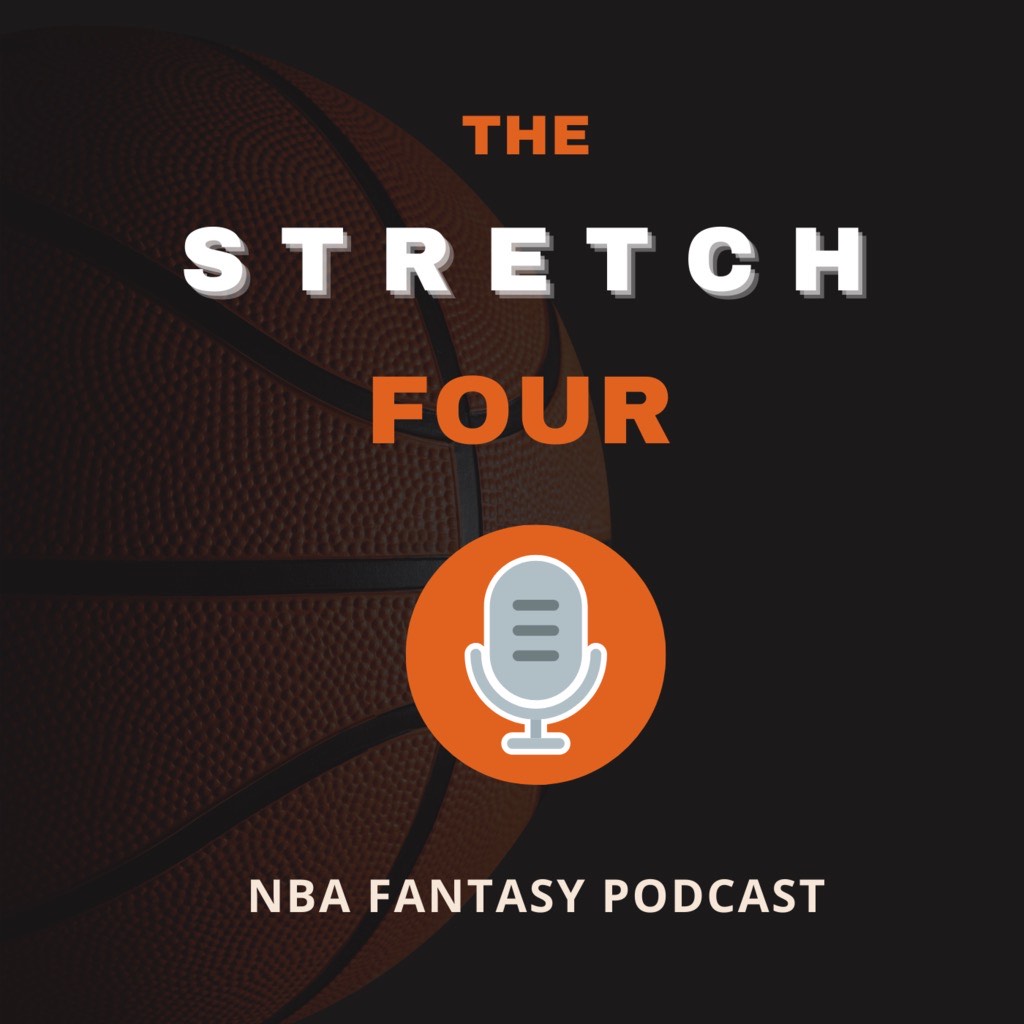 This week on The Stretch Four- NBA Fantasy Experts:

On this week’s episode of The Stretch Four Podcast, the guys name five breakout candidates for next season and chat with actor Lenny Jacobson of For All Mankind, Narcos Mexico, Nurse Jackie, and Big Time Hollywood.

Is there an ascending forward in Toronto ready to take the next step? Could a second-year Piston avoid a sophomore slump? And which Hawk should fantasy managers be keeping an eye on?

This week’s episode is sponsored by Pristine Auction and Ignition Casino:

Pristine Auction – In honor of our 20th episode, we’ve partnered with Pristine Auction (@PristineAuction on Twitter) to give away a signed Lakers jersey of NBA legend Shaquille O’Neal. Tune in to find out if you’re the lucky winner! Remember to use code “STRETCH” for $10 off your first order at PristineAuction.com

Ignition Casino – The Stretch Four and Underdog Podcasts have partnered with Ignition Casino (IgnitionCasino.eu) to bring a totally free poker tournament to our listeners that will include real prizes. Listeners will have the chance to play against the show hosts and there will actually be bounties on the host’s heads so whoever knocks them out will get some extra money in their accounts. Stay tuned to the show because we’re going to have more info on the prize pool and the bounties, along with information to sign up.

Don’t miss an episode –Subscribe on Apple Podcasts or Spotify

On this latest episode, Lou and Alex welcome ESPN.com Titans writer Turron Davenport and Middle Tennessee WR Jarrin Pierce to the show. We are also talking the new Madden cover […]