Schmidt Talking Podcast: The Start Of The 2019 Offseason 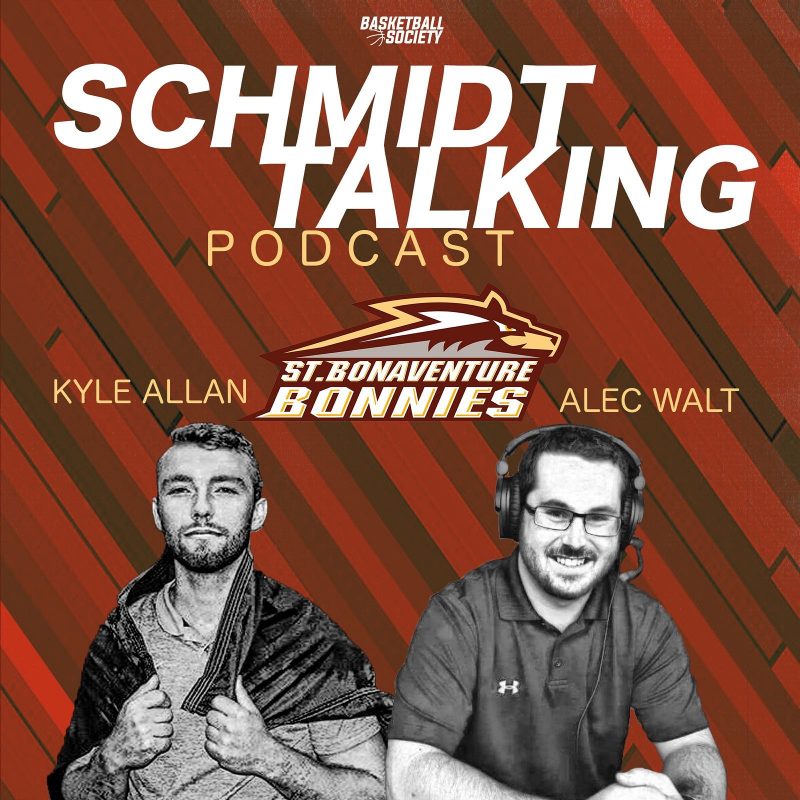 This week on Schmidt Talking:

After winning two consecutive games in the Atlantic 10 Tournament, the St. Bonaventure men’s basketball team found themselves one win away from shocking the world and winning the Atlantic 10. After multiple upsets, the Bonnies were given an excellent matchup against Saint Louis. After holding the lead for the majority of the game, the Bonnies luck disappeared and they lost in the championship game. We have officially entered the 2019 offseason.

On this weeks episode, Kyle Allan and Alec Walt discussed Tshiefu Ngalakulondi’s transfer, coaching changes around the conference, surprise coaches who did not get fired, and a poor week for the Atlantic 10. 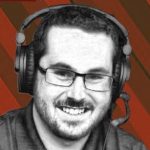 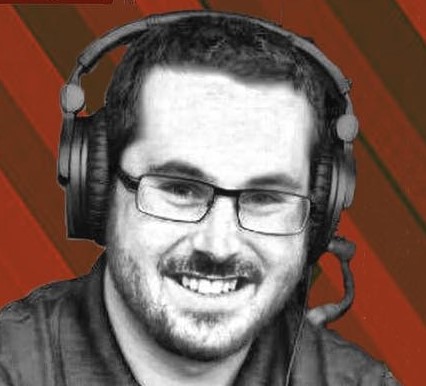 Talk About It: The Mental Health Podcast

When do we begin to develop trust issues? We dive into healthy mechanisms for guarding ourselves from harm and ways to overcome trust issues.