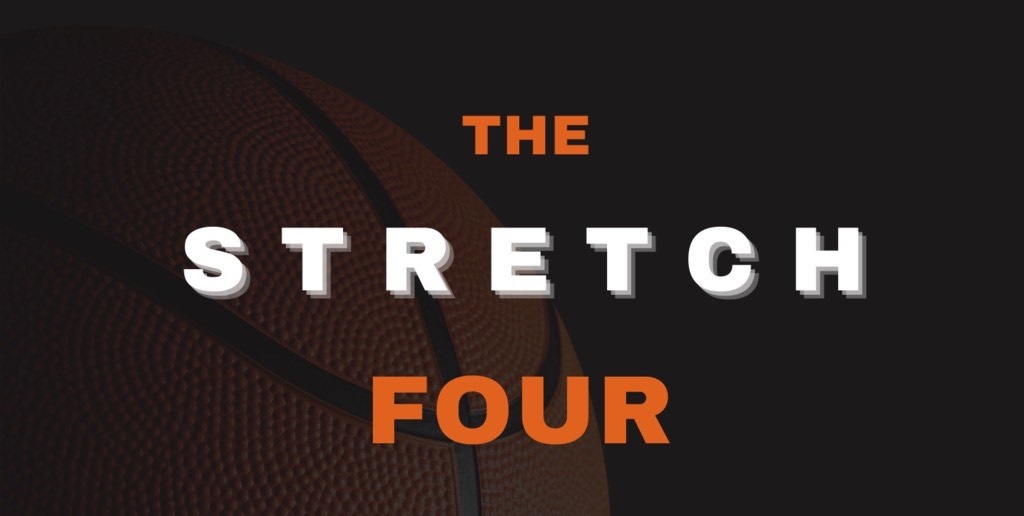 Sam and guest hosts Gooch and STBW talk about DMX and how he was an underrated voice who also laid the soundtrack of their high school lives. Later, the guys discuss both the NCAA’s new transfer rules and how our MIA host, Sean Ryan, won their pool.

Today on the show, Alex and Lou are discussing Dolphins draft needs, Mac Jones and Justin Fields. We also look at NFL head coaches on the hot seat. Is Julian Edelman a HOF. 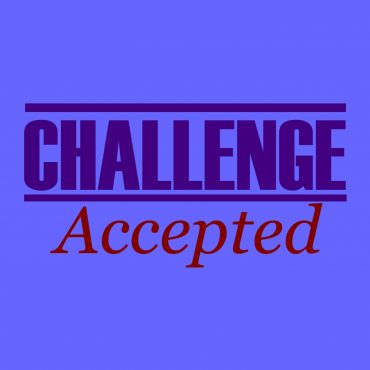 Zandrick and Dondrick Ellison break down the first part of the “Double Agents” final, debate the winners, and find the time to hate on Fessy some more.

Episode 87: Every teams needs heading into the NFL Draft

Episode 87 goes off the rails as the guys record a late-night pod in which they attempt to fit all 32 teams’ needs into an hour and a half.

On this episode the guys recap The Masters plus an original member is missing this week and an Old Friend steps in to pick up the slack. With a slightly different lineup the guys check out the weekend’s board and make their selections.

Rob Paulsen has voiced over 250 characters in animation television, movies, and video games. Famously, he is both Yakko Warner and Pinky on this hit show Animaniacs.

On the 147th episode of the Underdog Sports NBA show, Tyler and Zandrick discuss Jamal Murray’s season ending ACL injury and where Denver goes from here.

Doug Glanville joined the show to discuss the challenges that face Major League Baseball as the 2021 season commences. Glanville has been doing shows with Seth since his playing days when Seth & Darryl Hamilton hosted on MLB Radio.

On this week’s episode of You’re Wrong… and Here’s Why, Chris Horwedel and Greg Crone talk about the state of Philadelphia Sports, the NBA Play-In Tournament, and the long-lasting appeal of Grand Theft Auto V.

On this week’s episode of The Underdog, in an episode that could also be called “Chris yells about things”, Anshu Khanna and Chris Horwedel talk over a number of NBA-related topics, including the new Chicago Bulls, if Cade Cunningham or Jalen Suggs is good enough to be the best player on a championship team and their mutual admiration of Lonzo Ball.  There is also some quick NFL Draft talk near the end of the episode. 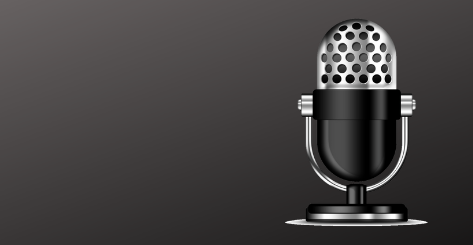 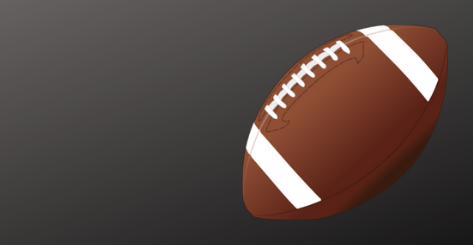 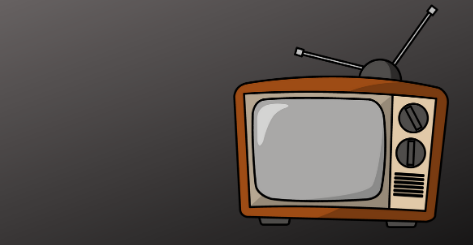 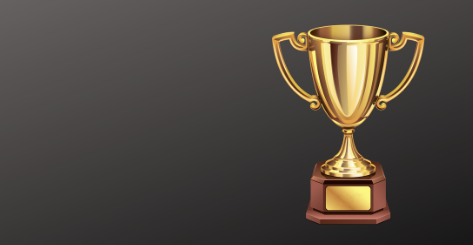 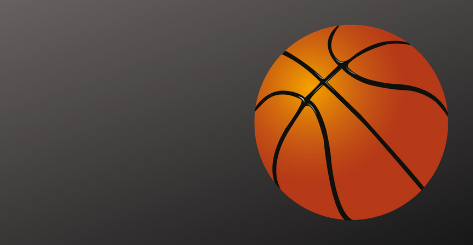 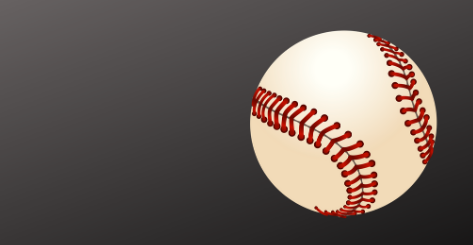 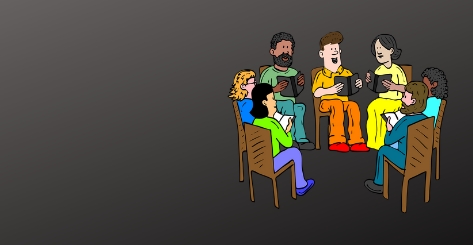 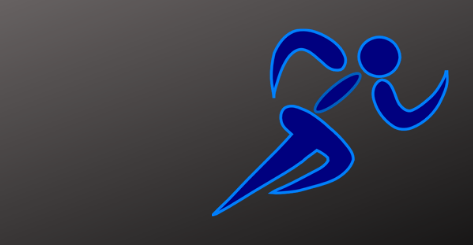 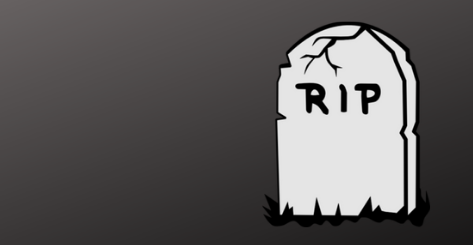