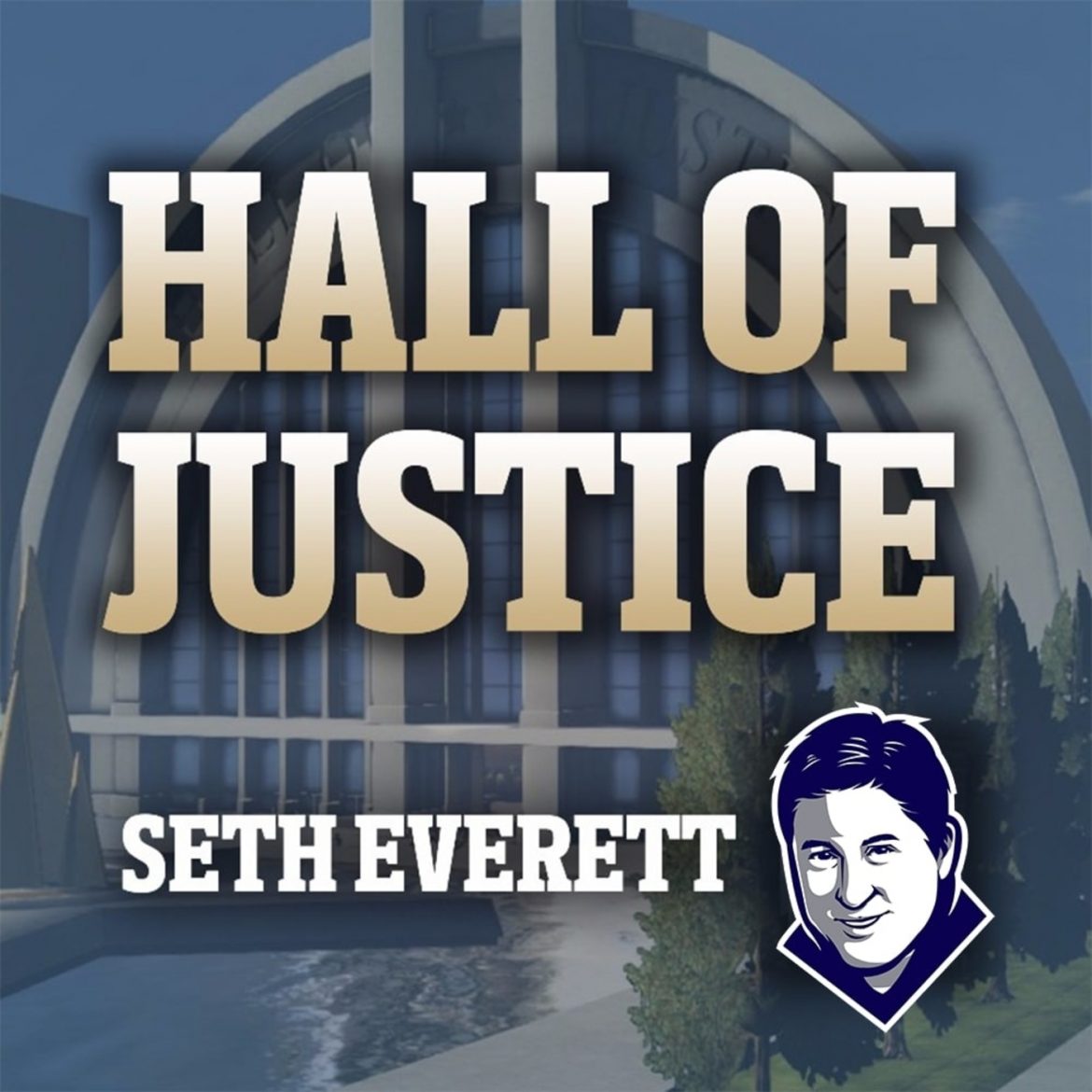 Acclaimed animation writer/producer John Semper joins the podcast in anticipation of the new Warner Bros. Animation / DC Universe upcoming release “Green Lantern: Beware My Power,” which is released on Blu-Ray/Digital on 7/26, which he co-wrote with Ernie Altbacker (HOJ Ep 261).

Star Wars insider JC Reifenberg, owner of the Scum and Villainy Cantina in Hollywood, CA, and the producer of Fatman Beyond with Kevin Smith and Marc Bernardin rejoins the show to discuss the latest series from Lucasfilm and Disney+. Warning: SPOILERS.

Chester P. Runk joined the show as a guest star in Season 6 and then became a series regular in Seasons 7 & 8, played by Brandon McKnight. Recently renewed for Season 9, McKnight joined the podcast to talk about his run on The Flash.

Marc Guggenheim helped created the Arrowverse as we know it. He has been the executive producer for Arrow, DC’s Legends of Tomorrow, and Supergirl. He has worked with Greg Berlanti for decades. He is one of the architects of the CW’s many different crossovers.

This episode features of the entertaining hosts of a new podcast on the Underdog Podcast Network. 10 Movies is a show where they take the work of one actor and look at 10 of his/her movies. Their 1st season on Underdog deals with Dwayne “The Rock” Johnson.

Greg Cipes has voiced Beast Boy since the original Teen Titans show in 2003. After that show’s successful run, Cipes went on to voice dozens of other characters. Then, in 2013, the spinoff Teen Titans Go! launched on Cartoon Network with Cipes returning to the Beast Boy role.

Danielle Panabaker began playing Caitlin Frost in 2014, when she guest-starred on Arrow. Since then, she is one of the original cast members of the hit CW TV show, The Flash. The Flash stands out for remaining one of The CW’s most-watched series. Caitlin works at STAR Labs.

284. Doctor Strange In the Multiverse of Madness REVIEW (SPOILERS

Warning: Do not listen to this episode unless you have either seen the Marvel Studios’ 2022 release “Doctor Strange In the Multiverse of Madness” or you do not mind hearing key plot points.

Warning: Do not listen to this episode unless you have either seen the Marvel Studios’ 2022 Disney+ release “Moon Knight” or you do not mind hearing key plot points.