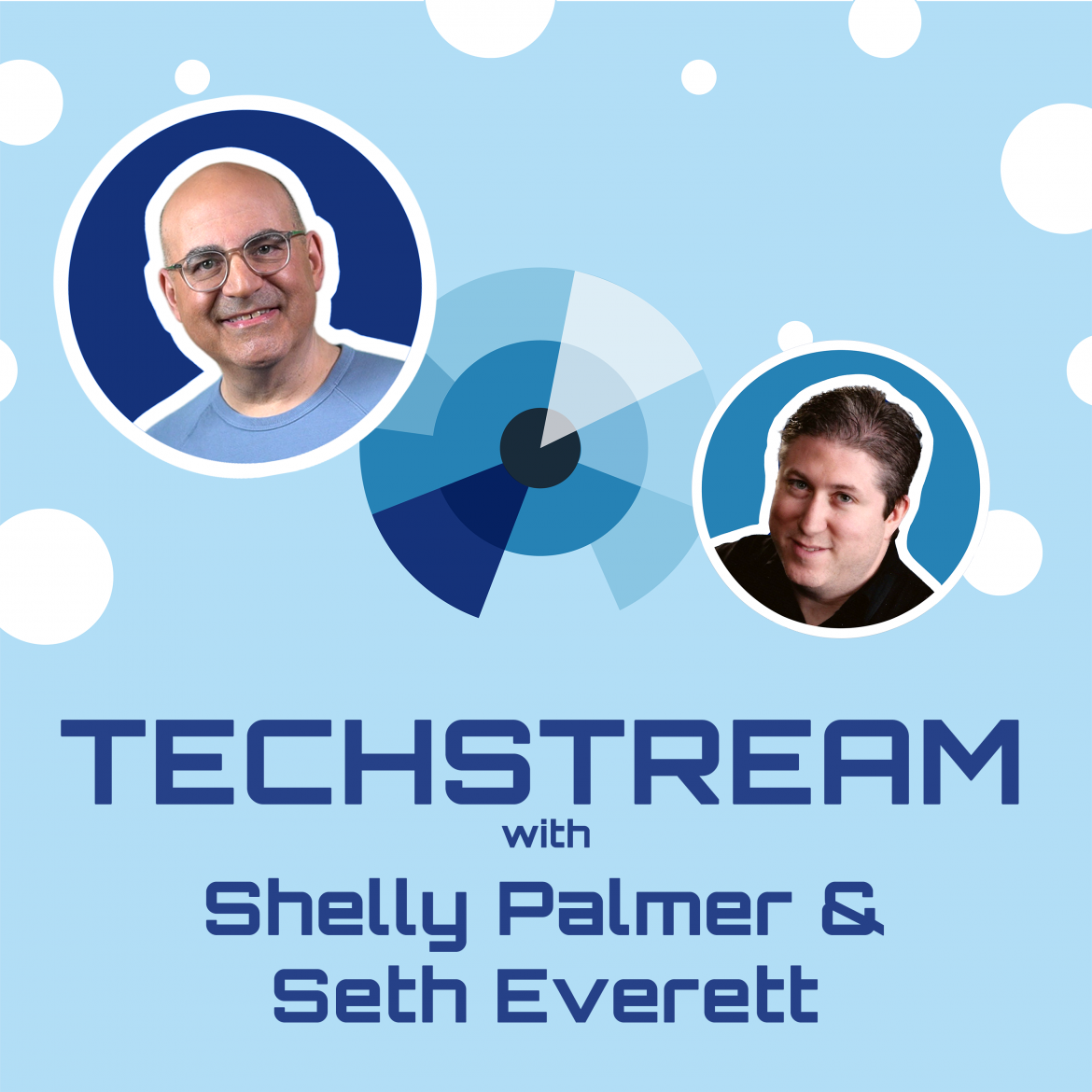 We discuss the innovative ways Amazon streamed the game, the biggest viewer complaints, and why it’s disingenuous to complain about football games being on Prime Video. We also talk about what to give Amazon (& the NFL) credit for doing, plus the new ways Amazon can cater to it.

Apple iPhone 14: Is it Worth the Money?

We’re back! We were busy in our time off, and so was Apple, which just unveiled a new line of iPhones, new Apple Watches, new AirPods, and more.

Do you love Earth-murdering genre movies, like Armageddon? Shelly does, and this week he was overjoyed to receive this press release: “NASA Invites Media to Witness World’s First Planetary Defense Test.”

If you have a podcast on Spotify, you might have received an email last week flagging some of your episodes for copyright infringement. This is the result of a new Spotify algorithm that aims to make sure podcast hosts are using only the content they own.

What Happened to Batgirl?

Film Twitter spent last week in a tizzy, trying to parse rumors and separate fact from fiction about HBO Max, Discovery+, and Batgirl. When the dust settled, it was clear that HBO Max isn’t dying, a new (combined) app is coming next summer… and Batgirl is still not coming out.

TikTok is one of Shelly’s great online loves, but recent experiences have soured Seth on the platform, as recent videos have led to copyright flags.

Linear TV is dead! That’s what Netflix CEO Reed Hastings thinks, at least. There’s more to the story, though, like Netflix’s shrinking subscriber base and a murky future without any major franchises to entice new users. So… what happens now?

Fast forward to today, and now Elon Musk and Twitter are probably going to court over whether he should be forced to buy the social media company for $44 billion. Elon’s trying to back out of the deal because he thinks Twitter is lying about the number of bots and […]

What is the Future of Radio?

Seth and Shelly both started their careers in radio. Even if you don’t pay close attention to the numbers, it’s easy to see that stations are downsizing. That leaves a big question: with the advent of Instagram and Facebook, where does radio fit in the lexicon?