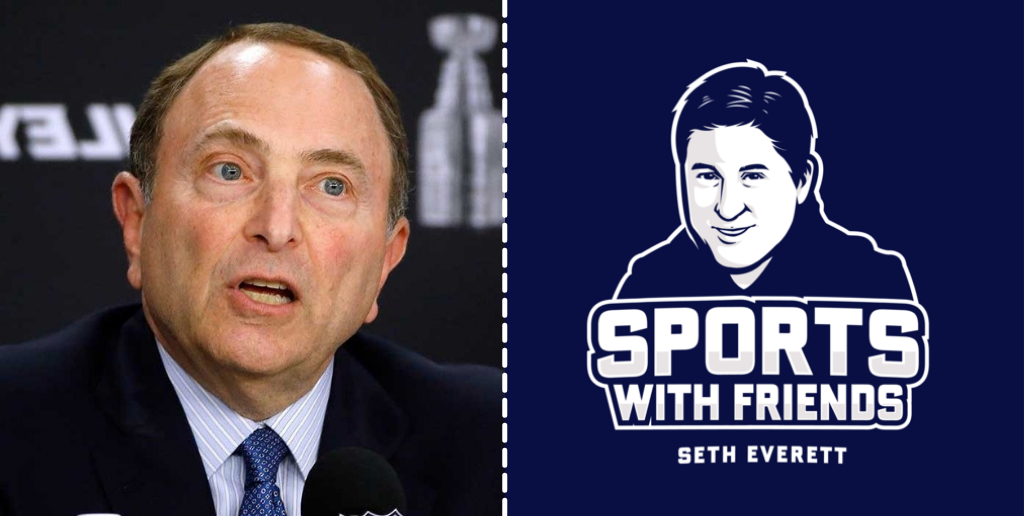 NHL Commissioner Gary Bettman has known Seth for over 15 years and has been on Seth’s various radio shows, but this is the first time he’s done this show.

Bettman was hired as the NHL’s first commissioner in 1993 and has held the position ever since.

The NHL recently made two huge broadcast deals to solidify its strong future. First, with ESPN, and later with Turner Sports.

Topics covered in this episode are the NHL’s dealings with the Covid-19 pandemic, both the “bubble” from last year’s playoffs and this season as well. They also talk about the emphasis of the broadcast deals were about both linear television and streaming services.

Plus, the Commissioner talked about his legacy at the helm of the NHL, and how he may have been the first league commissioner to be booed by fans. 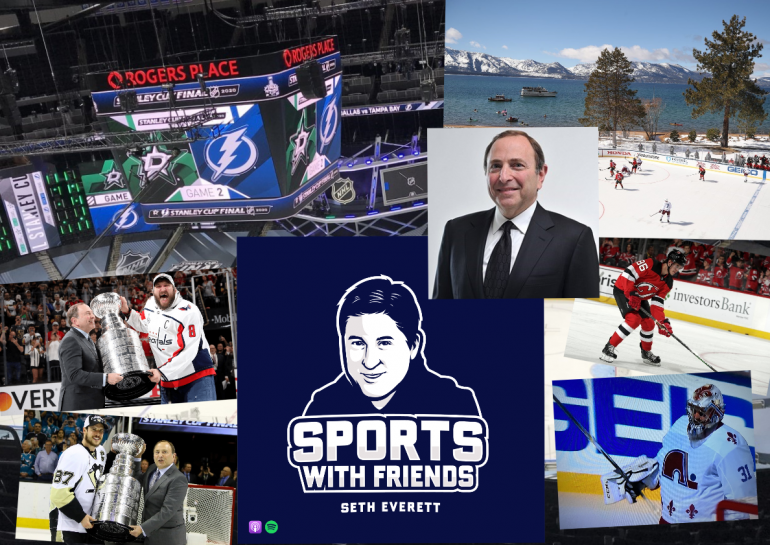