This week on Peebles for the People:

As Gary Thibodeau awaited his trial prosecutors tried to disprove his alibi, and even though police were getting no closer to finding Heidi it seemed like the only thing that mattered was that someone be punished for her kidnapping. There was still nothing linking Gary Thibodeau to Heidi’s kidnapping besides the statements of two jailhouse informants whose stories did not make sense. Time kept ticking by and police could provide no answers as to what happened to the 18-year-old store clerk, and as all eyes were on the Thibodeau’s a man was stopped by police after saying he knew what really happened to Heidi Allen.

Images from Peebles for the People: Arresting The Alibi 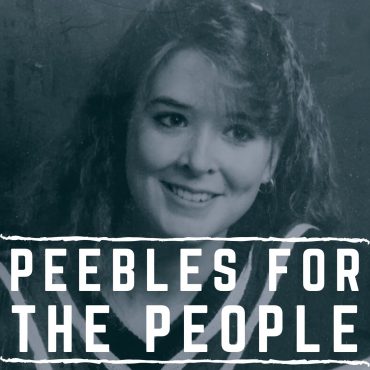 This is the story of Heidi Allen the 18-year-old convenience store clerk who was abducted in 1994 and never seen again. It has been more than 25 years since Heidi’s […]