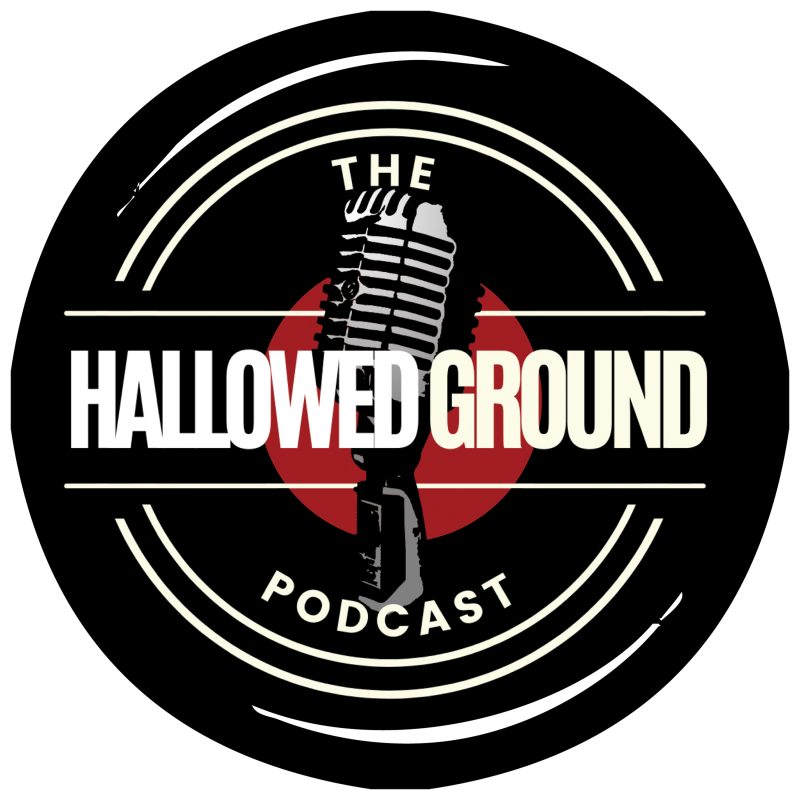 Tony Scalzo and his band Fastball shot to stardom in 1998 with their platinum-selling sophomore album “All the Pain Money Can Buy.” Powered by “The Way,” “Fire Escape,” and “Out of My Head,” the album spent an entire year on the Billboard 200. Twenty-Five years later, the band is back to making new music with the March 2022 release of their EP “Soundtrack” and 2019 album “The Help Machine.” Tony spent time with The Hallowed Ground Podcast for an honest talk about the state of the world, the status of the band, and the lessons he has learned. 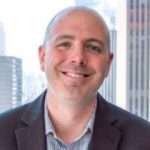 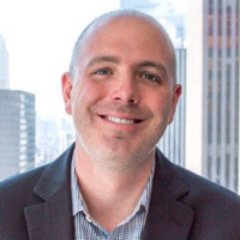 In this episode of the Q&E Podcast, we recap Games 4 and 5 of the NBA Finals, react to news of armed school employees and the potential of Baker Mayfield […]