This week on Hangtime:

Will gives his take on the second round. He made some calls that were prescient and at least one that was stupidly wrong. To keep it real. But rather than gloat about correctly predicting both serieses out West and the Miami series (and he ultimately went 4 for 4 with first round predictions, he instead chose to gloat about correctly predicting that Crystal Dangerfield will be the ROY (he may be wrong but he is prematurely gloating). Will also gives his take on Lakers / Clippers (also possibly premature). 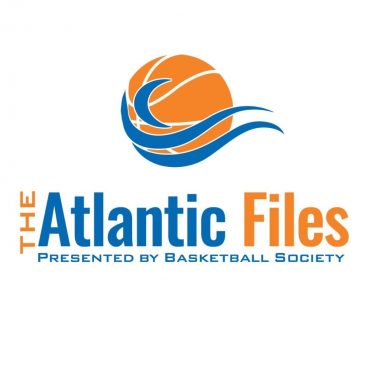 In this week’s episode, we welcome Mike Bash back to the show to talk about the Nash hiring and some moves that the Nets should make this offseason.