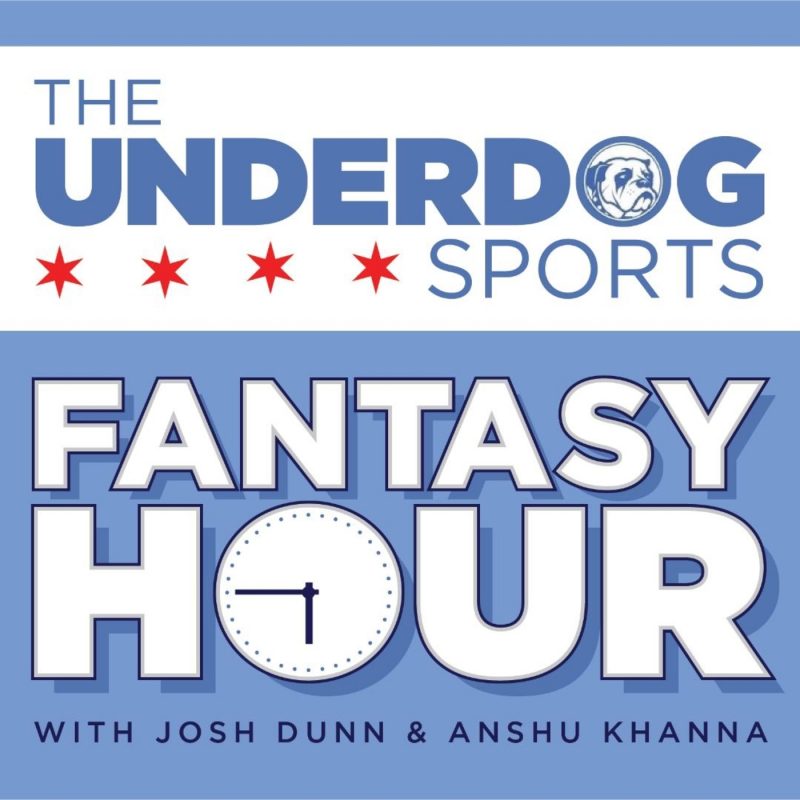 Josh and Anshu look ahead to each and every game in a packed week 17. Many games have significant playoff implications that will decide seeding and matchups. In a Sunday only slate, they discuss several key divisional matchups like the Steelers and Browns battling in Cleveland as the Browns try to bounce back from an ugly loss to the Jets a week ago, the Cowboys and Giants, who both have plenty to play for in the NFC East, the Packers will try to lock up the #1 seed and Aaron Rodgers will do his best to secure league MVP against their most-hated rival Chicago Bears, who are hoping to earn a playoff spot in their own right, and much much more. 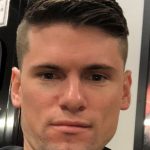 Originally hails from the football hub of Youngstown, Ohio. Following his graduation from Mount Union College, Josh decided to take his talents to one of the greatest sports cities in the world, Chicago. It was there Josh met his podcast co-pilot Anshu Khanna and was encouraged to join the Deep(ish) Thoughts family. Josh doesn't shy away from sharing his opinion and he hopes his passion shows in both his writing and his recordings. 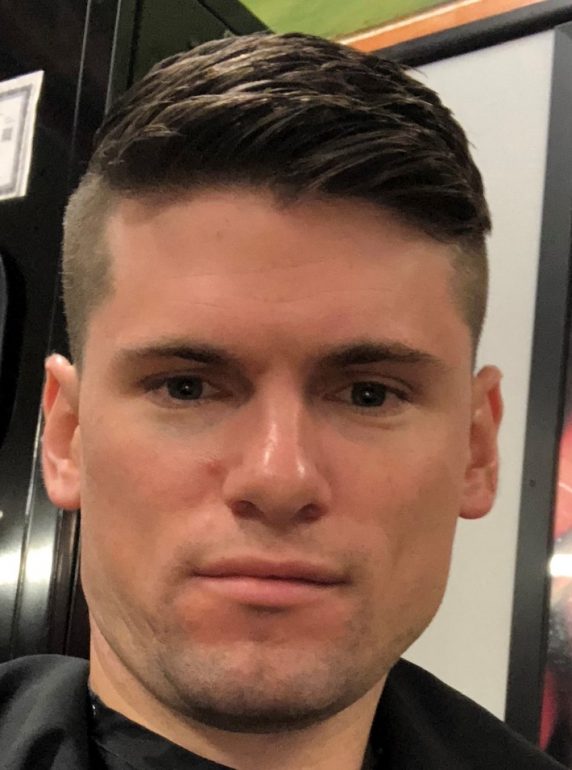 Episode 74: Haskins Cut, ALL Playoff Scenarios, Who should win SB

With a unique week 16 shacking up the AFC Playoff picture, there are 5 teams sitting at 10-5 going into a Week 17 matchup with a scenario that could see […]