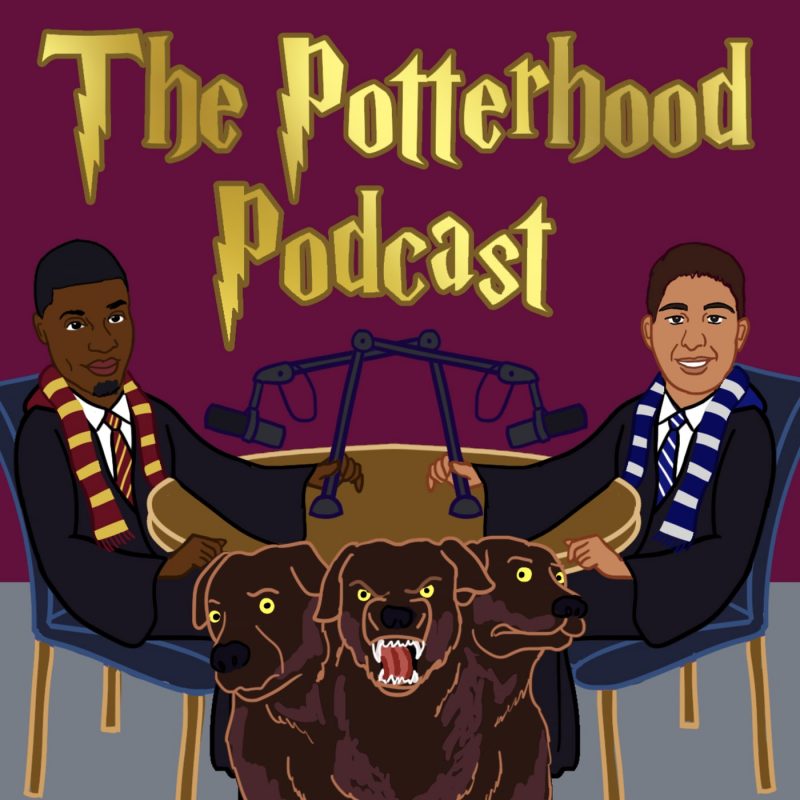 This week on The Potterhood Podcast:

Carly Aquilino, the hilarious stand-up comedian who also if you turn on MTV right now she’s probably on the screen, joins the show fresh off of watching the first two Harry Potter movies for the first time. This was her first exposure to Harry Potter and she answers whether it lives up to the hype. We talk about whether she thinks Snape will turn out to be good or evil, and she predicts whether it will be Harry or Ron that ends up with Hermione. We’ve never had someone on before who was unaware of how the story was going to end and it opened the door for some really cool discussions. Also Neko gives an intro for the ages.

Episode 94: The Last of the Last Dance

Tyler Laurie makes his return to the Underdog Sports NBA show and the guys discuss their biggest takeaways of the end of the Last Dance. Episode 94 covers stock up […]