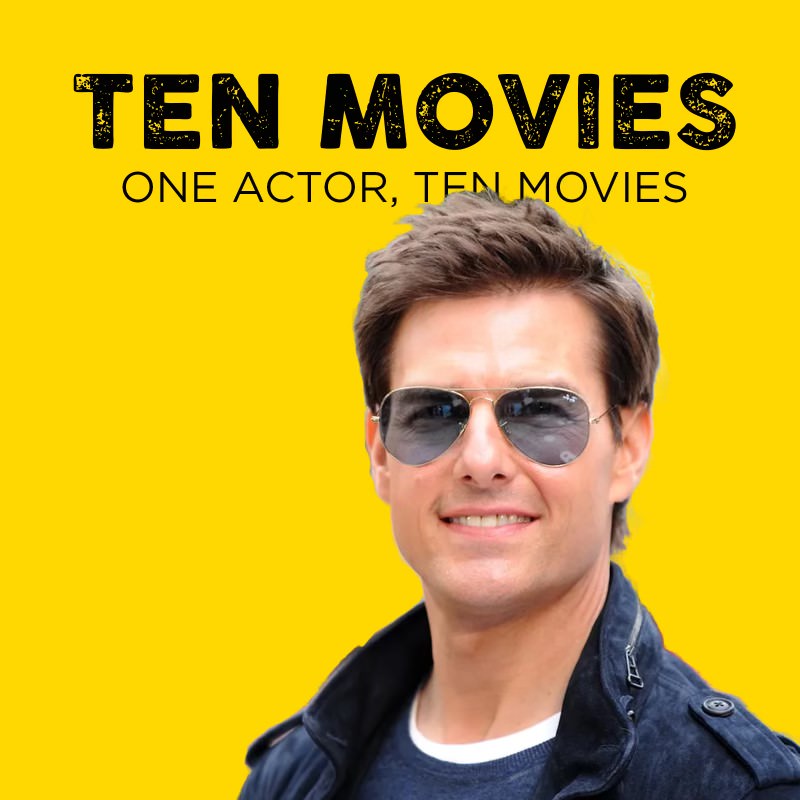 You complete me. You had me at hello. Show me the money! If you were around during the 90s, you have almost certainly repeated one of the many memorable lines from ‘Jerry Maguire’, the beloved rom-com / sports-comedy hybrid from fabled Gen X director Cameron Crowe.

If you haven’t watched ‘Jerry Maguire’ in a while, be warned that this movie has a lot going on. There’s a whole romantic comedy where Tom Cruise plays an ill-starred sports agent who gets together with the somewhat wilted Renee Zellweger, then splits up, and then gets back together again. Then there’s a whole buddy comedy where Tom Cruise pals around with Cuba Gooding Jr., his sole remaining client. and tries to score him a multimillion contract to play football.

For the most part, Cameron Crowe fits it all in, but Brian and Hemal felt that the movie showed its age a wee bit. But Tom Cruise is in excellent form here. Usually, his films lean heavily on dramatic tirades or him running around and jumping out of exploding vehicles, but here he’s fully inhabiting the stressed-out, striving, emotionally spent character of Gerald Maguire.

In this episode of the Q&E Podcast, we recap Week 13 of the NFL season, reacting to the Deion to Colorado news and debate the suspicious news of crypto leaders […]