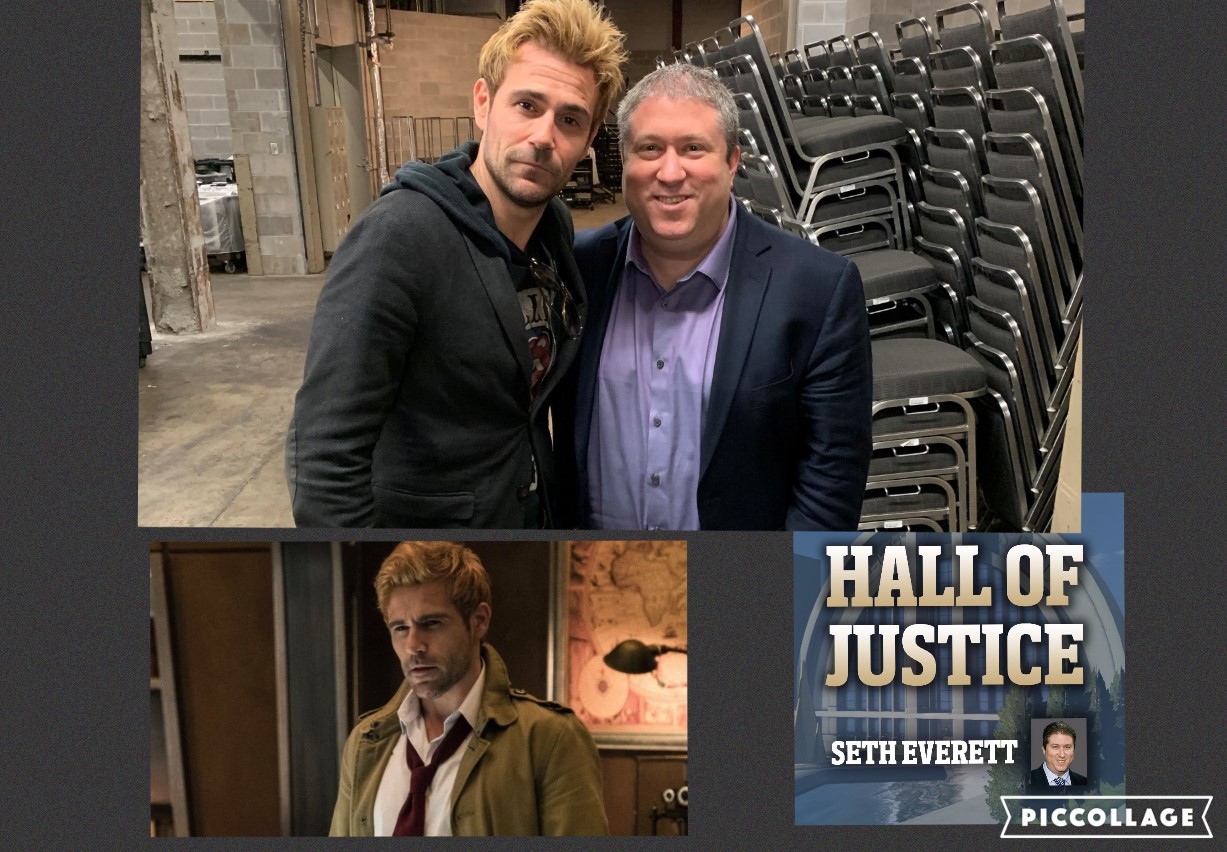 Matt Ryan, star of DC’s Legends of Tomorrow on the CW, has been John Constantine since 2014. He started on his NBC show, and after that, he was ready to move on from the character. Then, there were the animated appearances. Soon after that, Matt was asked to put the brown jacket back on to appear on Arrow. The rest is history.

Onstage in front of fans at Wizard World New Orleans, Matt tells his origin story and takes poignant questions from the fans in attendance.

Thanks to Wizard World for use of the audio.

On this week’s episode of the underdog sports NBA show, the guys discuss the massive 4 team, 12 player deal from Tuesday night and what it means for the rest […]