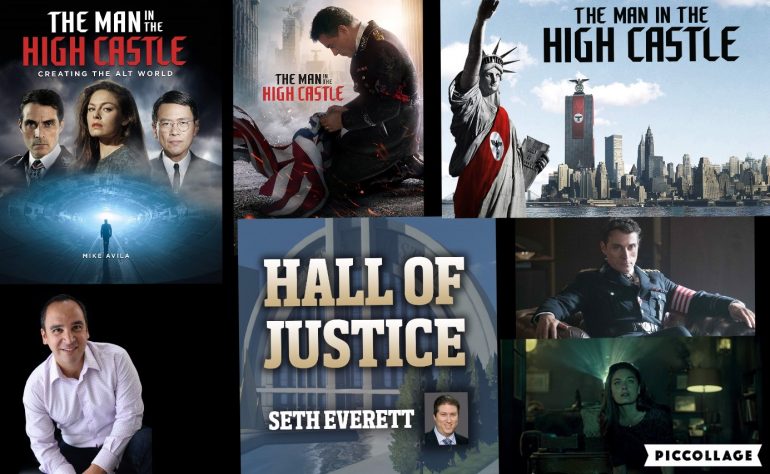 Before you listen to this spoiler-filled review, check out the Amazon Prime Show “The Man in the High Castle.”

This episode of the show looks back at the recently concluded 4-season run of the acclaimed sci-fi drama.

Joining the show to review the series is Mike Avila, author of The Man in the High Castle – Creating the Alt World, an inside look behind the scenes of the making of this landmark series.

The series explores an alternate reality where the United States lost World War II. The Nazis take over the eastern portion of what was the USA, while the west is controlled as the Japanese Pacific States. However, a young woman discovers a film, that shows the world the way we know it. That’s just the beginning of this unique tale.

On this week’s episode of The Underdog, Chris Horwedel and Anshu Khanna take a deep-dive into this year’s NFL Scouting Combine, which took place recently.