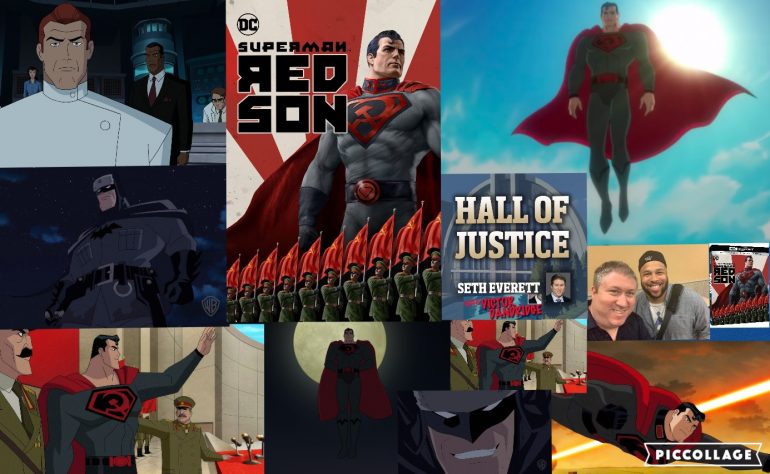 This episode is the 3rd of 3 straight podcasts focusing on the new WB Animation / DC Universe release Superman: Red Son. Victor Dandridge returns to give the review of the last DC Universe animated film. The praise is all over this movie. The guys explain what worked so brilliantly, and why this film is both similar and different from previous releases. They also compare this release to the 2003 Mark Millar graphic novel.

In addition, the guys talk about the current coronavirus pandemic and its impact on the entertainment industry.

Based on DC’s famed Elseworlds tale from 2003, Superman: Red Son takes place in an alternate reality where the spaceship bearing the last survivor of Krypton crash lands – not in rural Kansas, but Stalinist Russia. Can this Cold War-era Earth survive the coming of a Soviet Superman?

On this week’s episode of The Underdog Sports NBA show the guys talk about the potential to play games and the draft-eligible wings.