Victor Dandridge returns to go over the newest streaming app in a crowded area. They begin the show by talking about HBO Max’s announcement that Zack Snyder (Episode 28) is creating the Snyder Cut of the 2016 film Justice League, and Ruby Rose’s departure from the CW (& HBO Max) show Batwoman.

HBO Max features the best of Warner Bros. entertainment. It has every part of HBO’s extensive library, plus hits like Friends and the Big Bang Theory.

In the genre this podcast focusses on, it has a limited collection of DC Comics properties. However, some shows/movies excluded are because of deals with Netflix and other apps that came before the conception of HBO Max. However, some are because they are on the DC Universe app, another streaming service owned by the same company. 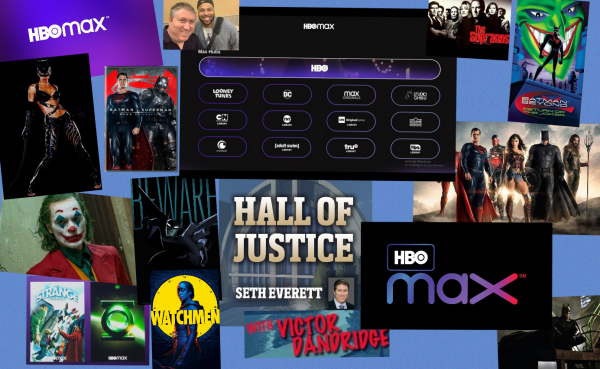 This week on The Underdog Sports NFL Show, Chris Horwedel and Mario Hines rank the NFL’s top running backs and separate them into tiers.