In the weeks following the murder of George Floyd, when so many protests and movements went on, social awareness grew in the United States. Soon after, voice actor Mike Henry announced he would not be Cleveland on Family Guy anymore because he is white and the character is black. Prior to that, Jenny Slate gave up the role of Missy on the Netflix show Big Mouth, and Kristen Bell left the role of Molly on the Apple+ show Central Park.

Victor and Seth discuss these decisions, and the impact those decisions have in the animation world as well as society.

Is there racism in voiceover work? Are these decisions helpful or hurtful to the movement? Finally, the question is asked whether or not this has any impact on the movement against police brutality. 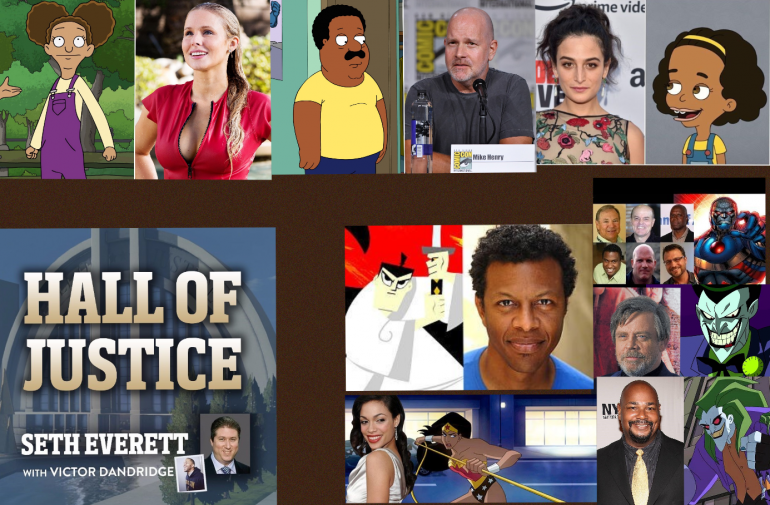 On the 100th episode of the Underdog Sports NBA show, Tyler and Zandrick discuss the Orlando schedule release and the top of the Eastern Conference. They also talk some coronavirus […]