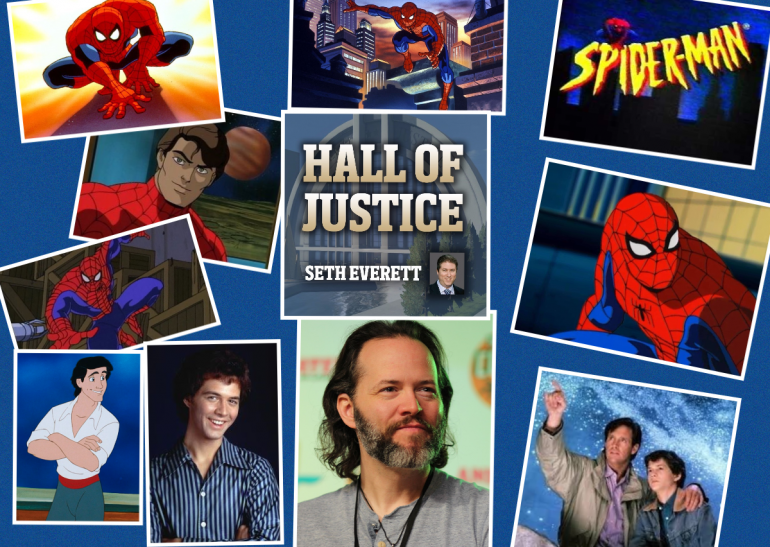 Spider-Man – The Animated Series aired on FOX from 1994-1997. The title character was voiced by Christopher Daniel Barnes. It is considered by many (including the host of this show) to be a definitive incarnation of an iconic character. Barnes joins the show to discuss the role and the character depth that had previously never been seen in Spider-Man animation.

Barnes is an accomplished actor whose past credits include playing Prince Eric in the award-winning animated film, The Little Mermaid. In live-action, he famously portrayed Greg Brady in a series of Brady Bunch parody films and starred in the series Starman and Day by Day.

Now, Barnes is a short story author and discussed his career and its impact on his life.

Longtime New York Sportswriter Peter Botte has been a journalist in New York City for over 20 years. He joined the show to discuss his illustrious career and the current […]