Warning: This episode features plot points regarding Season 2 of the Netflix series “The Umbrella Academy.”

Jordan Claire Robbins reviews the series she was a part of!! She’s in the cast for both seasons of the hit show. In season 1, she played Grace / Mom, a robot built by Reginald who acted as the Umbrella Academy’s adoptive mother. Then, in Season 2, she’s a real person! It’s all explained in the series and in the episode.

Not only does Robbins discuss her career, and her role in the series, she partakes in a full review of Season 2 where they discuss storylines, characters, and the comic book that inspired it. 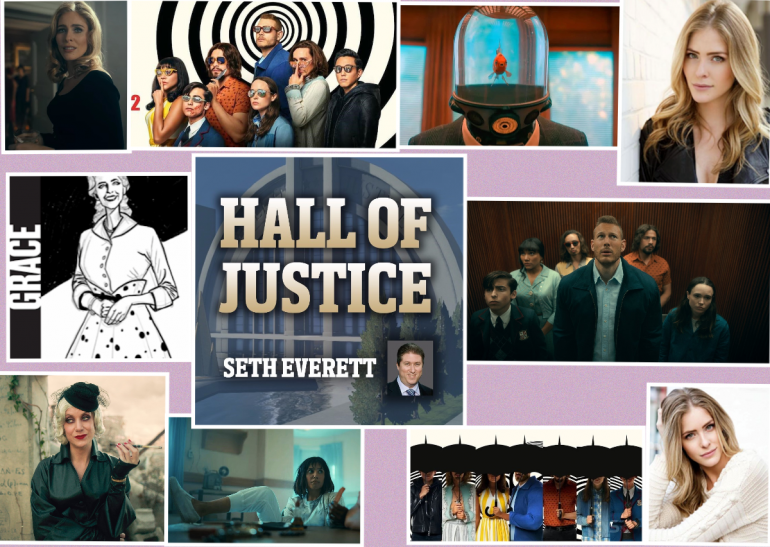 On this week’s episode of The Underdog, Chris Horwedel and Anshu Khanna talk about most recent happenings in major league baseball and the open letter written by athletes in the […]