Eddiots, gather round! Longtime Stand-Up Comic Eddie Pence joins the show and since he does 3 podcasts a day, he’s an expert at, well, podcasting! Eddie co-hosts the Ralph Report on Patreon Monday-Friday, as well as hosts Radio.com’s “Swings & Mrs.” weekdays as well. He also hosts the Ramble with fellow comedian Jerry Rocha.

Eddie recently released his first comedy special, entitled “Eddie Pence: The (Un)special Comedy Special.” It is available on iTunes and other digital distributors.

Eddie is a huge super-hero, Star Wars, comic book, movie fan. The conversation turns quickly to the Last Jedi, the DC Universe, and much more. He also explains how he got involved in the Ralph Report, which Seth believes is the funniest podcast out of all the podcasts in the world. 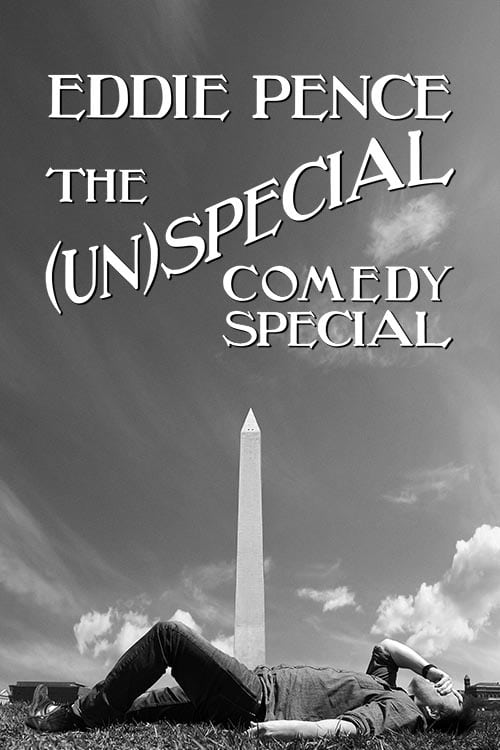