203. Batman-Death in the Family voices Zehra Fazal and Vincent Martella

Fazal has appeared in such animated series as Young Justice: Outsiders, She-Ra Princess of Power, Voltron: Legendary Defender, and many more. She discusses her role at Talia and how she researched the part. Plus, she spoke about the amazing fan following that lead to the revival of Young Justice.

Martella is known worldwide for voice Phineas in the iconic show Phineas & Ferb. He spoke about his voice acting career, and how it felt to revisit Jason Todd, a role he played as a teenager in the film Batman: Under the Red Hood. 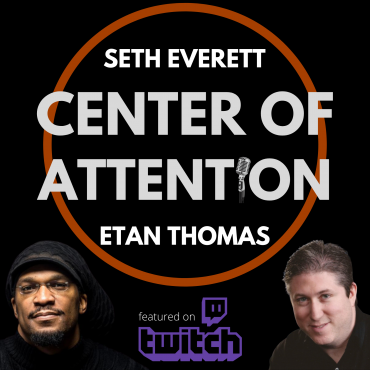 Today’s show: Co-Hosted by longtime sports columnist & broadcaster Jay Marriotti. Topics include the impact of the COVID-19 cases on both the Tennessee Titans and New England Patriots.