This is the third consecutive episode highlighting the latest Warner Bros. Animated DC Universe film Justice Society: World War II. Elysia Rotaru plays Black Canary. The film takes place in the past. Barry Allen’s Flash ends up traveling back in time to World War II where he meets the Justice Society of America.

Rotaru played Taiana Venediktov in the CW series Arrow. Her character is a love interest of Oliver Queen in Season 4 during flashback sequences. She also began her career on Smallville.

In this episode, she discussed the new JSA film as well as her time on Arrow. She also discussed how she has navigated both on-camera and voice-acting roles. 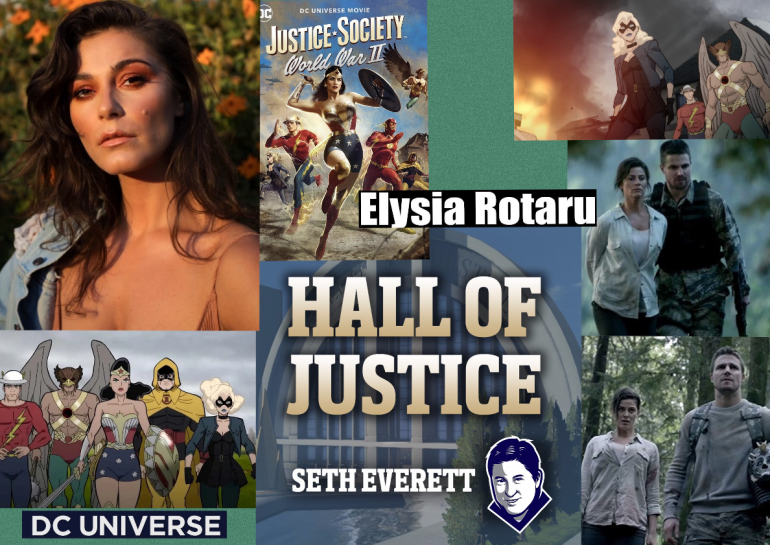 On this week’s episode of The Underdog, Anshu Khanna and Chris Horwedel talk about the new Overtime Elite program for top high school basketball players and they discuss the NBA’s […]