Longtime voice actor Billy West joined the show this week. Best known for his work on Ren & Stimpy, West has a career in radio and television that began in the 1980s.

By the mid-90s, he had moved to doing impersonations of Cincinnati Reds owner Marge Schott on The Howard Stern Show, giving him greater exposure. From there, West became involved with the Nickelodeon shows Doug and Ren & Stimpy. Portraying the title characters on both shows, Billy West saw his voiceover work reach an even larger, yet younger audience.

This led to Warner Bros. hiring him for the film Space Jam in 1996. Featuring Chicago Bulls legend Michael Jordan and the cast of Looney Tunes, West voiced Bugs Bunny and Elmer Fudd, two characters whom he has sporadically voiced throughout the next decade. He is also known for his portrayal of Philip J. Fry on the cartoon Futurama. In addition, he is also the voice of the iconic Red M&M.

In this episode, he discussed his illustrious career and how radio helped his voiceover career and vice versa. 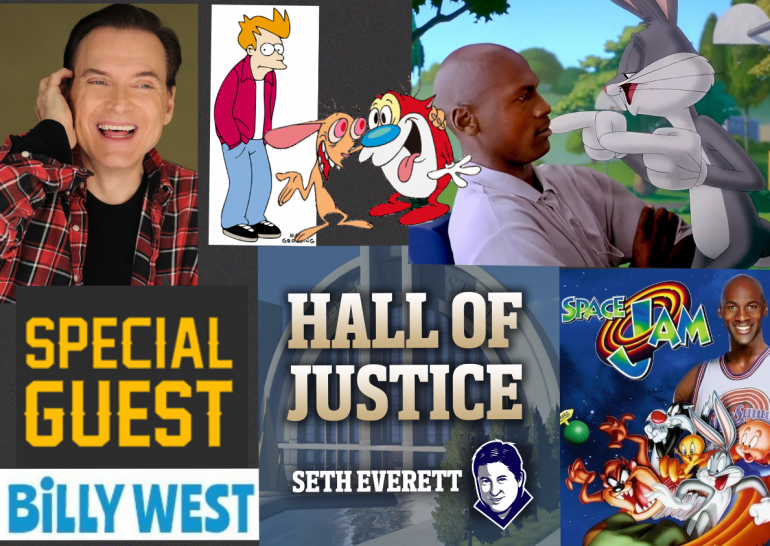 On this week’s episode of The Underdog, Anshu Khanna and Chris Horwedel talk about what’s gone on so far in the NBA Playoffs, they make some predictions, and wrap up […]