WARNING: While this episode is not a full review of the Netflix series Masters of the Universe – Revelation, there are key plot points discussed. See the episodes on Netflix before you listen to this episode or you will hear spoilers!

Voice actor Susan Eisenberg returns to the podcast to discuss her new role in MOTU. Eisenberg plays The Sorceress in the new Netflix limited series.

This episode addresses the first five episodes and the social media backlash that stemmed from the release of the series.

Eisenberg talks about her performance and how showrunner Kevin Smith wanted her to play the role similar to her previous role as Wonder Woman, and not to emulate the previous version of the Sorceress in the 1980s Filmation series. 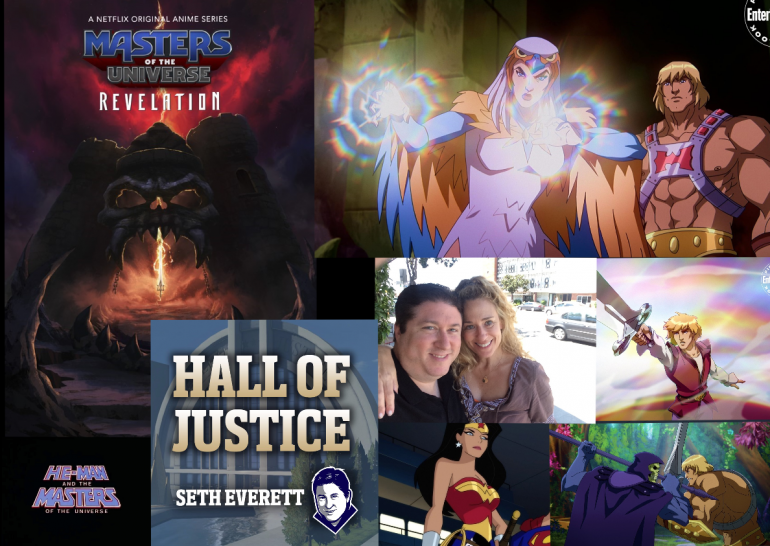 On the 161st episode of the Underdog Sports NBA show, Tyler and Zandrick talk Olympics, NBA Finals and a whole lot of NBA Draft! They discuss Team USA’s prospects moving […]