Legendary actor Ed Asner passed away on August 29, 2021, from natural causes. He rose to stardom playing Lou Grant on the iconic Mary Tyler Moore Show and its spin-off Lou Grant.

He was also an amazing accomplished voice actor. In addition to his award-winning role in the Disney/Pixar film Up, he also starred in countless superhero genre shows. He was J Jonah Jameson on the 1990’s Spider-Man series. He played Hudson on the incredible show Gargoyles. Amazingly, he played a unique female, Granny Goodness in Superman – The Animated Series, and Roland Daggett on Batman- The Animated Series.

Dan Lauria is best known for playing Jack, the father on the classic series The Wonder Years. He also was a close friend of Asner, telling tells of his activism as the President of the Screen Actors Guild.

Award-winning voice director Andrea Romano cast Asner in Batman, Superman, Animaniacs, Freakazoid, and countless others. They both discussed working and associated with the media icon. 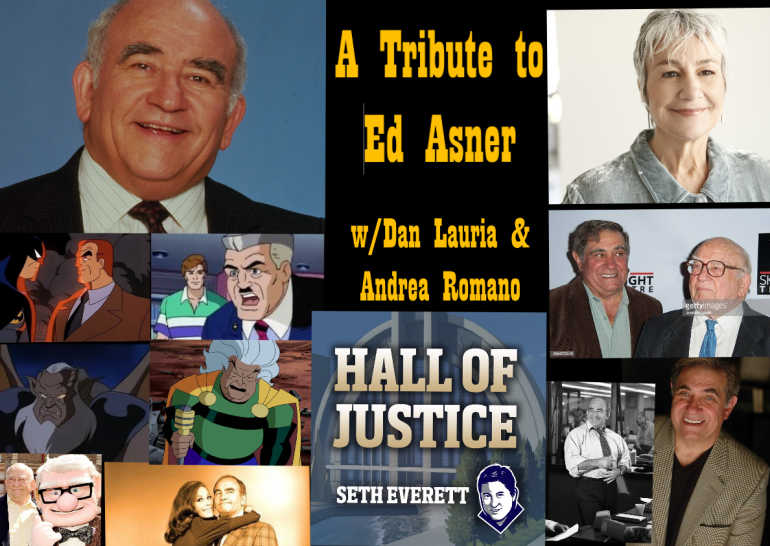 This week on Between the Pylons, we breakdown all the shocking roster moves, including Cam Newton getting cut and much more. The guys discuss everything that may have gone into […]