This episode is dedicated to George Floyd. Rest in Peace.

In this episode, former NBA player and current social activist Etan Thomas returns to the show to discuss the killing of George Floyd and subsequent protests and riots that have followed. Then, longtime NBA Insider David Aldridge joins the show to discuss Michael Jordan’s recent statement on the issues, and how the NBA deals with social activism. They also discuss the NBA’s plan to return to play and the potential pitfalls it faces.

Then, Emerald Garner joins the show. She is the daughter of Eric Garner, a black man who in Staten Island, NY was killed in 2014 by police officers in an all-too-similar fashion. 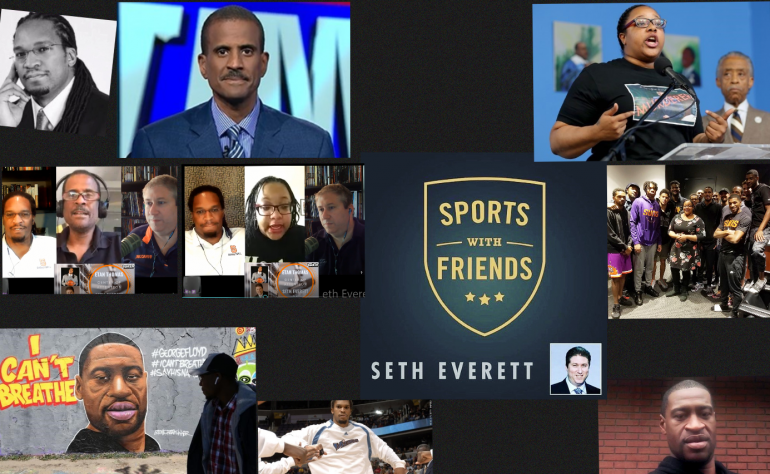 On the 96th episode of The Underdog Sports NBA show, Tyler and Zan are back to discuss some of the state of NBA Media. They discuss Damian Lillard vs. Dan […]