Maj hasn’t missed a Mets game since 1993, a streak of over 4,000 games. With that much experience, he has worked (literally) with everyone and has more stories than could fit in one episode. The conversation includes all the announcers, so many players, and occasional wrestler, and much more. He also explains the creation of his Twitter account, @Metsbooth. 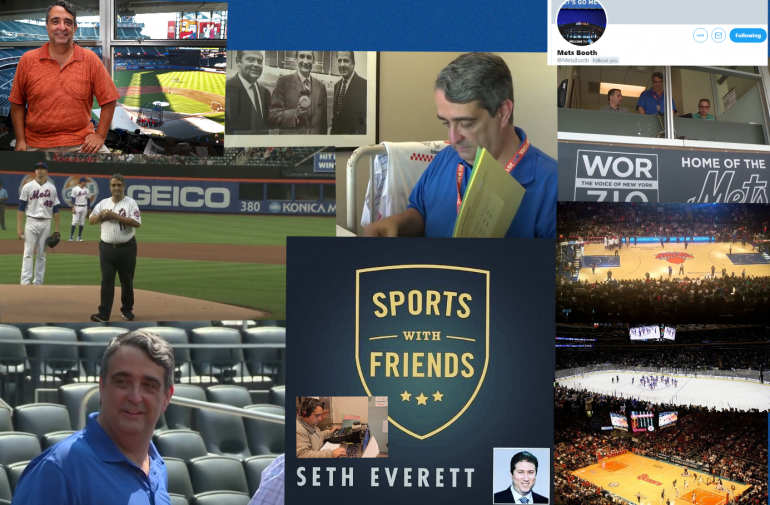 On this week’s episode of The Underdog, Chris Horwedel and Anshu Khanna talk about the NBA coming back, Dalvin Cook holding out, and the 2020 MLB Draft.