In this episode, he talks about the dark nature of Injustice and Apokolips War and the challenges of writing classic characters in more adult plots. Also, he addressed how Superman’s powers make plots around him particularly difficult. 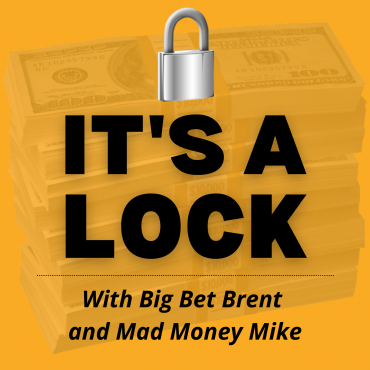 Join us as we recap NFL Week 12 action and preview Week 13. Mad Money Mike’s losing streak in Locks Of The Week has reached an impressive 7 straight losses […]