Warning: Do not listen to this episode unless you have seen the Disney+ series Obi-Wan Kenobi, or do not mind hearing key plot points.

Star Wars insider JC Reifenberg, owner of the Scum and Villainy Cantina in Hollywood, CA, and the producer of Fatman Beyond with Kevin Smith and Marc Bernardin rejoins the show to discuss the latest series from Lucasfilm and Disney+. Obi-Wan Kenobi is set 10 years after the events of Episode III: Revenge of the Sith and 8 years before Episode IV: A New Hope. Ewan McGregor reprises his role from the prequels as the titular character. Hayden Christensen returns to the franchise as well.

This episode focuses on the tie-ins to the overall franchise timeline and its impact on the saga. They also discuss in great detail the role of Darth Vader, played by Christensen and voiced by James Earl Jones (or was he?). They also talk about the plot twists and turns, the story, and the production value.

For more information on the Scum and Villainy Cantina, visit https://scumandvillainycantina.com/. 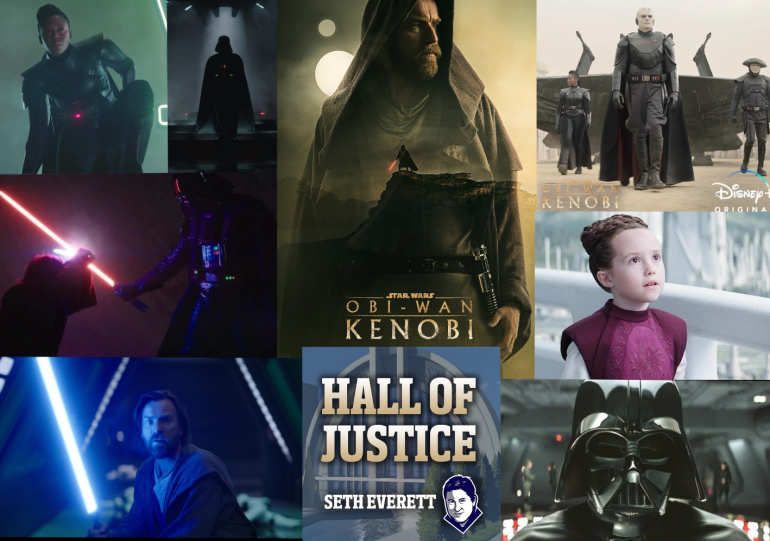 Episode 209: Chet Holmgren No Matter What

On episode 209 of the underdog sports NBA show, Zandrick and Tyler discuss the upcoming NBA draft and detail the top three and much more! They dive deep into each […]