Geoff Johns is an award-winning New York Times bestselling writer, film, and television producer, and showrunner, known for re-imagining superheroes and other iconic mythologies, past and present. He came on the podcast to talk about Stargirl, the WB DC Show that recently aired its series finale, and we reviewed it on last week’s show. Johns created the Stargirl character in the comics as a tribute to his late sister who died tragically in a plane crash.

Johns began his career as an intern, and then an associate producer for legendary director Richard Donner. He wrote many iconic comic books including Infinite Crisis, Blackest Knight, Green Lantern: Rebirth, and The Flash: Rebirth.

He served as Chief Creative Officer (CCO) of DC Entertainment from 2010 to 2018 and as President and CCO from 2016 to 2018. He worked on various Arrowverse shows, including Arrow, The Flash, and Batwoman, among others. Johns’s best-known work in television is the critically acclaimed Stargirl series which he created and ran. Some of his film credits include Wonder Woman (executive producer), Wonder Woman 1984 (also co-writer), Aquaman (also story), and Shazam! (executive producer), which was based on his graphic novel. 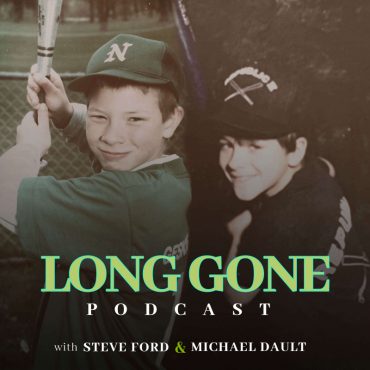