Longtime popular New York Knicks trainer Mike Saunders is this episode’s featured guest. Mike was the Athletic Trainer for the Knicks for 27 years (1978-2005). From Bernard King to Trent Tucker to Bill Cartwright to Patrick Ewing to Charles Oakley, Saunders has stories about all of them. He is also the author of a new book, “Life Sentence: A Collection of Quotes and Stories to Inspire, Motivate, Empower.”

In this episode, Saunders tells the amazing story of how he got the job with the Knicks. He also expressed a cool story about the book. The conversation also drifted towards the evolution of the NBA since he joined the league.

To order the book Venmo $18 to @lifesentencebook. 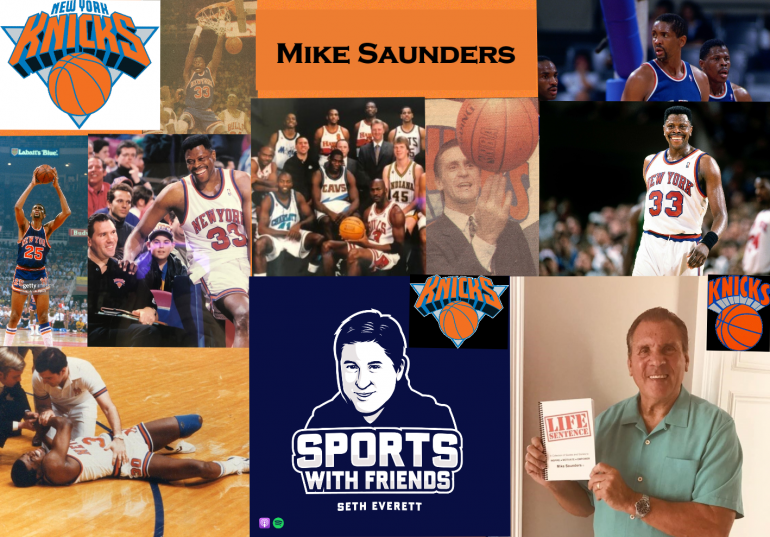 In this episode of the Q&E Podcast, we recap Episode 10 of Season 5 for the FX series Snowfall. Cissy & Franklin Team up, Louie & Teddy Caught Slipping and […]