This episode is released one day before the 2022-2023 NFL season commences in Los Angeles. The Rams raise their Super Bowl banner and host the Buffalo Bills. Mark Schlereth played guard in the NFL for 12 seasons (1989–2000) with the Washington Redskins and Denver Broncos. He is now a broadcaster for the NFL on FOX coverage and a radio host at The FAN in Denver, Colorado.

Seth covered Mark during his two years as a Broncos beat reporter for that same radio station. Only then, Schlereth didn’t speak to the media. In this episode, he reminisces of those glory years in Denver, where the Broncos won 2 Super Bowls.

In this episode, they also discuss the upcoming NFL season. Topics include the Buffalo Bills, San Francisco 49ers quarterback situation, Russell Wilson’s arrival in Denver, and the Deshaun Watson situation in Cleveland. 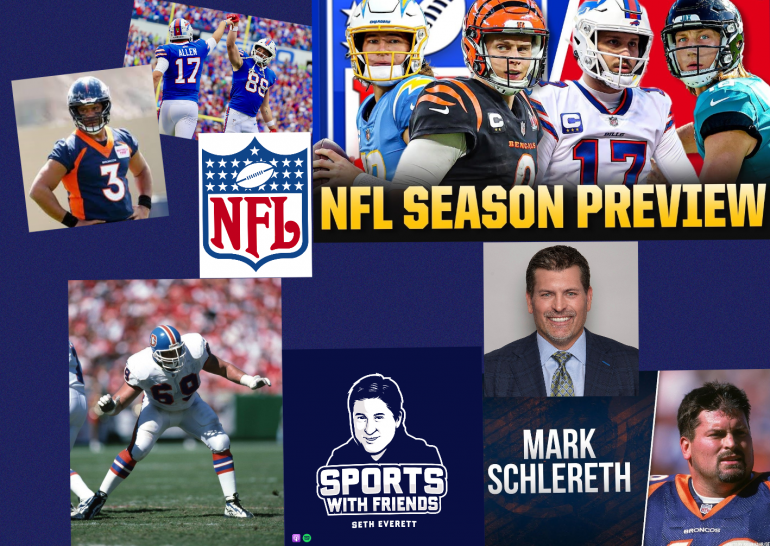 If you’re a bird, then I’m a bird. Right? Watch as Mario and Twenty are joined by Miami based podcasters Adrian and Edwin of Fancy Bread Miami podcast to discuss […]