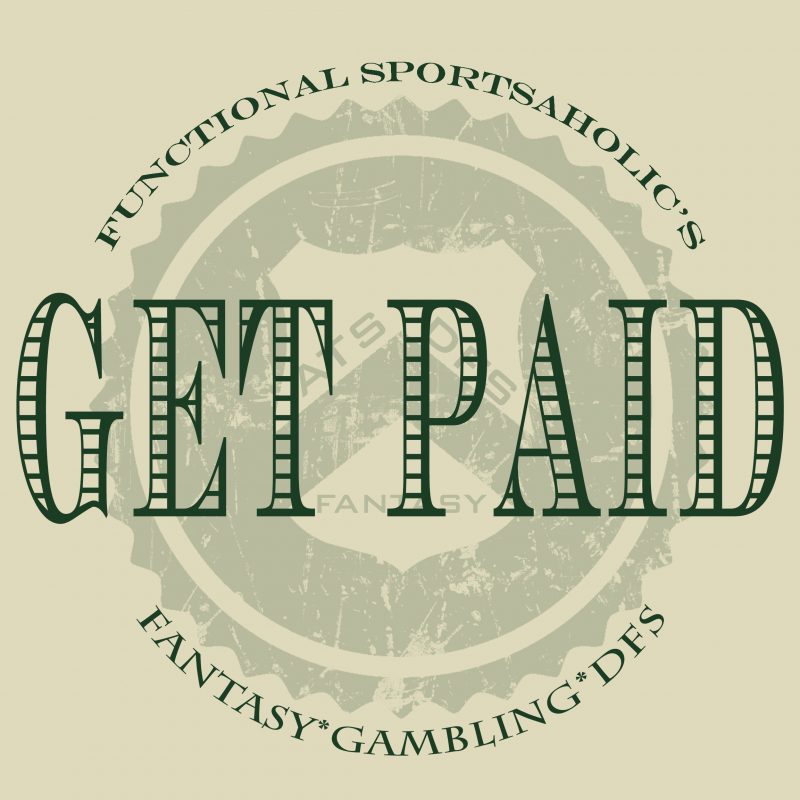 This week on Get Paid:

The AFC South has been action-packed this NFL Off-Season. The Houston Texans, Indianapolis Colts, Jacksonville Jaguars and Tennessee Titans are all calibrating their teams to compete in 2020. Well, maybe not so much the Jacksonville Jaguars, but they don’t lack storylines.

The pairing of Gardner Minshew and Jay Gruden is very interesting for Jacksonville Jaguar fans, but key losses on defense will be tough to overcome.

The Houston Texans made a bold move by trading DeAndre Hopkins, but not getting a first-rounder back – even with the addition of David Johnson – is rough.

The Tennessee Titans took care of business by re-signing Ryan Tannehill and franchising Derrick Henry, but they lost an offensive lineman and that’s never good.

Lastly, the Indianapolis Colts added Philip Rivers to an already talented roster. This might go down as the most underrated acquisition of the NFL Off-Season.

Kevin is joined by Siena head coach Carmen Maciariello. Carm and the Saints won 20 games and won the MAAC in his first year as head coach.