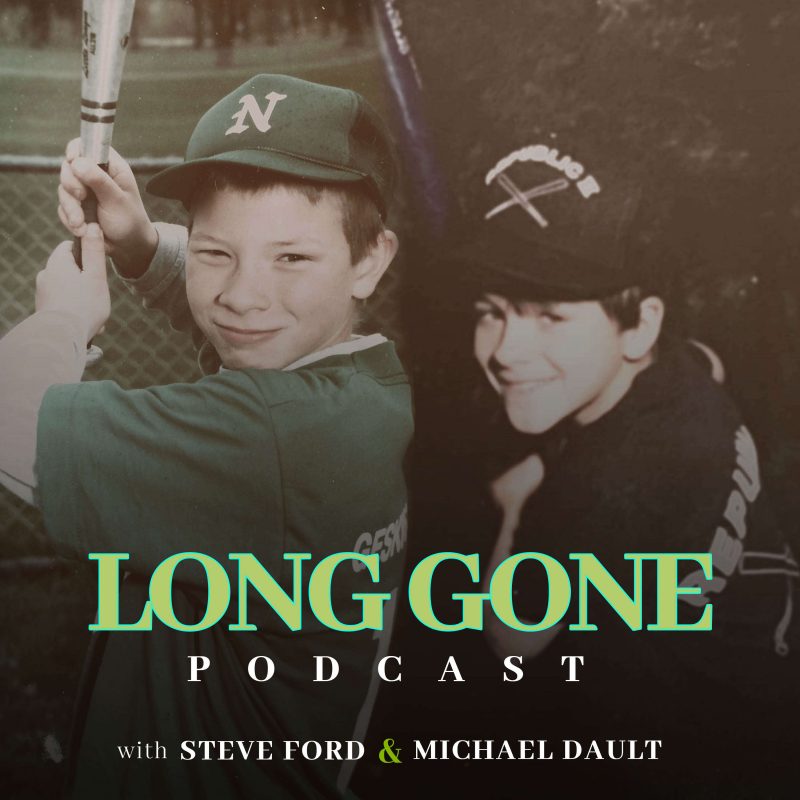 The boys start this week’s episode off by recapping the World Series. Justin Verlander & Jose Altuve sh*t the bed, Bryce Harper is playing out of his mind, and his Phillies are starting to pull away from the Astros. Nolan Arenado recently Opted in with the Cardinals as well as won his 10th-straight Gold Glove. He’s now in Brooke Robinson territory. The boys discuss how Arenado is the best third baseman in the game and is at a point in his career where his Hall of Fame resume is quietly starting to take shape. They also talk about his importance to the Cards. The ChiSox recently hired Pedro Grifol, who was a long-time Royals bench coach. Was he a better choice than Ozzie Guillen, who also interviewed? Afterward, the boys give out their Long Gone Season Awards. Who will be the MVP? Who will be their Young Cy? Who was the best Fantasy Player of the Year? They round out the show with Collection Corner. 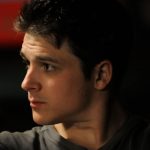 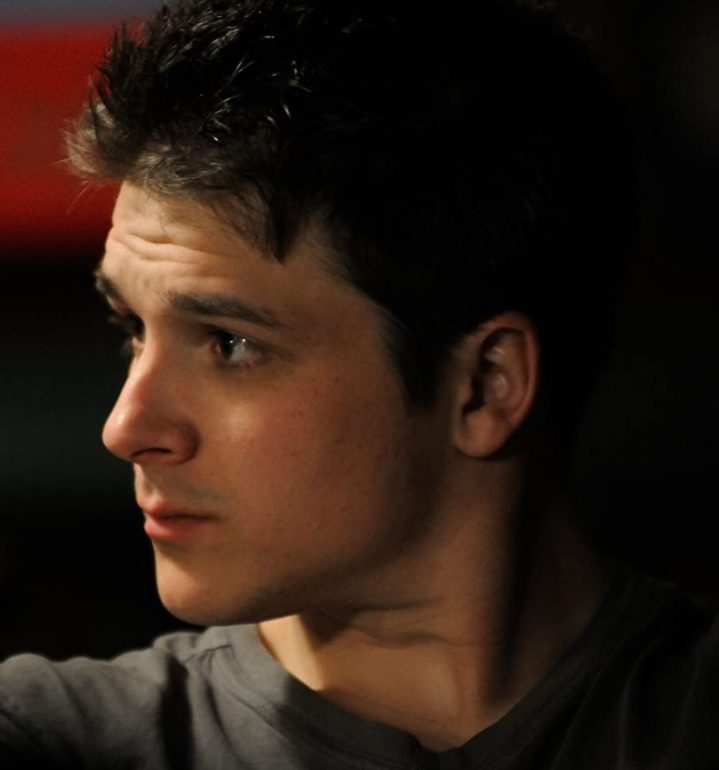 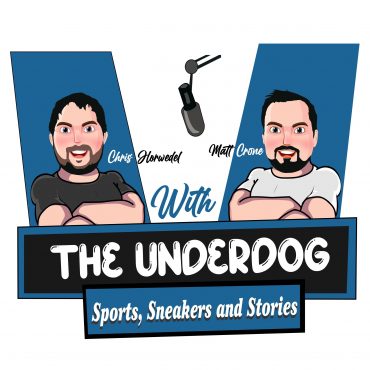