This week on MTV Challenge Accepted:

Zandrick and Dondrick Ellison have reached the end of the road, as the challengers compete in the final of “Total Madness.” How would it end? Would rookie Fessy complete his dominant rookie year? Would Johnny Bananas cement GOAT status with title # 7? Would anyone stop Jenny? The Ellison Brothers recap the epic (?) final run, gauge the players’ performances in the final, and debate the long-term legacy of those involved. As always, the brothers consider whose stock went up, whose stock went down, not only for this episode but the season as a whole. 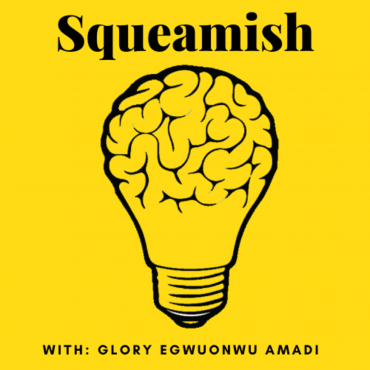