This week on The Underdog MLB Show:

On this week’s episode, we begin by discussing the Astros combined no-hitter against the Yankees Saturday, the second such at Yankee Stadium. From there, we discuss Bryce Harper’s potentially season-ending thumb injury, Aaron Judge and the Yankees settling to avoid an arbitration hearing, a fight between the Mariners and Angels that resulted in hands being thrown and multiple ejections, the new, uniform rules for muddying baseballs prior to each game and Mark Appel’s long-awaited call up to the major league level. 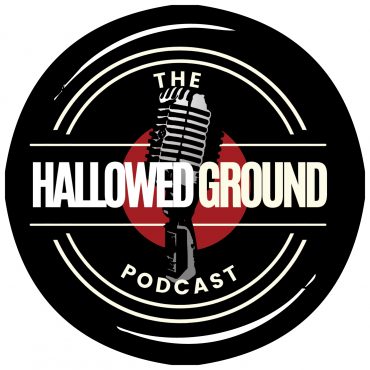 A true alternative music feminist icon, Paula Cole’s sophomore effort “This Fire” scorched the charts in 1997 behind the hits “Where Have All the Cowboys Gone?” and “I Don’t Want […]