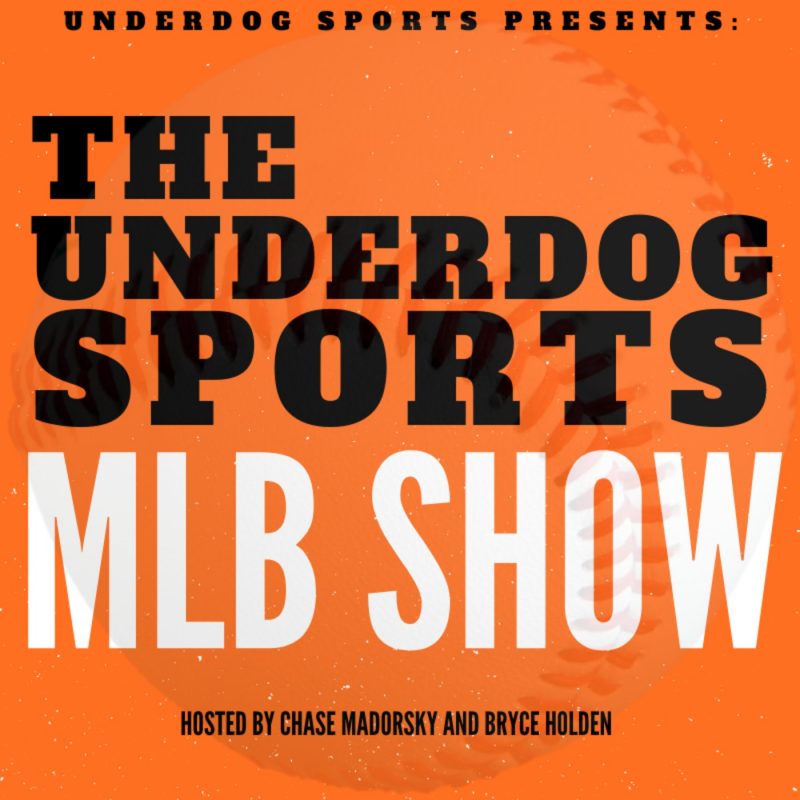 This week on The Underdog Sports MLB Show:

On this week’s episode, we begin by paying tribute to baseball icon and Hall of Famer Hank Aaron, the former home run king who passed away at age 86. From there, we discuss Georger Springer heading to Toronto on a five-year, $150 million deal, JT Realmuto’s record-setting five-year $115.5 million contract with the Phillies, Michael Brantley remaining in Houston on a two-year deal, Jameson Taillon’s trade to the Yankees for four prospects, Brad Hand and Ryan Zimmerman going to the Nation’s Capital, Garret Richards and Enrique Hernandez joining the Red Sox, Jose Quintana shoring up the Angels rotation, and free-agent deals for Jason Castro, Jurickson Profar, and JA Happ. To wrap up, we discuss the 2021 Baseball HOF voting, the MLBPA declining a universal DH, and a potential delay to the Cactus League.

The Super Bowl Is Set!!

The Kansas City Chiefs will face off against the Tampa Bay Buccaneers in Super Bowl LV! We get the GOAT in Tom Brady vs the future GOAT, Patrick Mahomes in […]