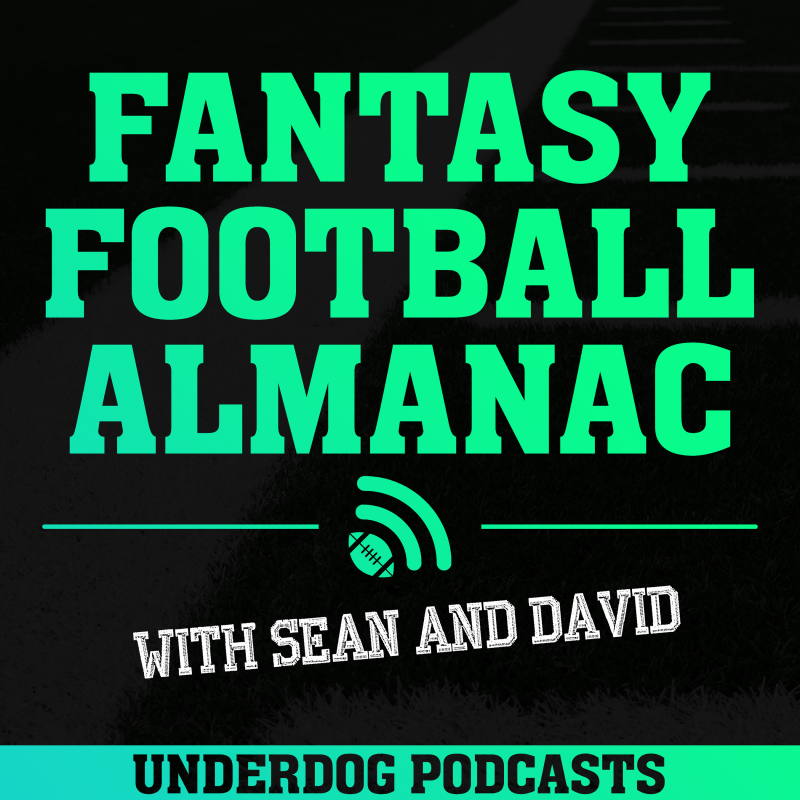 You can find out more in the Fantasy Football Almanac and Draft Guide on Amazon: https://amzn.to/2XnKMst

Episode 121: Jimmy’s got some new moves!

On the 121st episode of the Underdog Sports NBA show, Zandrick and Tyler welcome in Blake J. Harris to talk all things NBA finals! and his new documentary Console Wars!