This week on Hangtime:

Kiah and Will talk about the WNBA season, the WNBA champion Seattle Storm, the NBA co-almost Champion Lakers & Heat & blaming Frank Vogel. Was too much blame put on the shoulders of Danny Green? What about Markieff Morris:? You”ll have to listen to find out. But in the episode Will lambasts Frank Vogel for not calling time out with four seconds left. After the pod Kiah let Will know that Vogel didn’t have a time out. If Will had known that he would have pivoted to lambasting Vogel for not having a time out. What else is there to say? Lebron is great and game 6 is about to start! 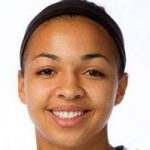 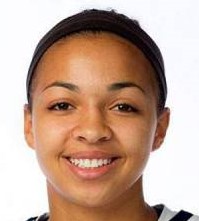 On this week’s episode of Sunny in PHX, Charlie Erling and Mitch Krmpotich are joined by Josh Kranawetter to discuss the future of the NBA and what they might take […]