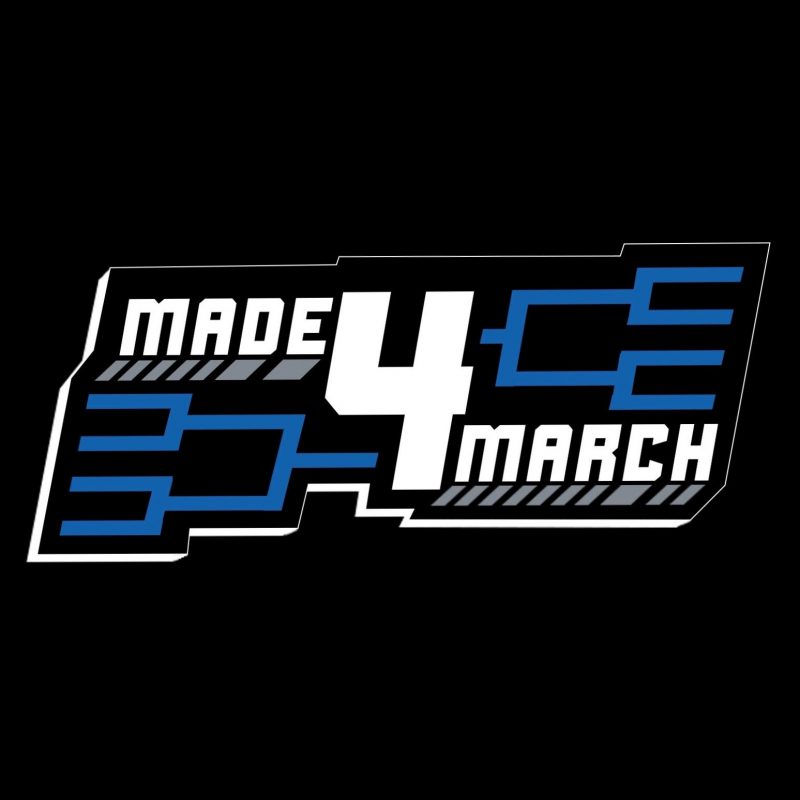 Tyler Aki and Tim Leonard discuss the NCAA Tournament moving to Indiana and if this should be adopted moving forward. Plus, the much anticipated NET Rankings were finally released. We’re already seeing glitches in the system and a total blue blood shutout in its Top 25. Which teams rankings were most surprising? Plus, Rutgers and Iowa had an epic Big Ten battle and Texas crushed Kansas. Is it time to say the Longhorns are for real? Also, there were a ton of upsets in the midwest and Kentucky may have found its secret weapon. 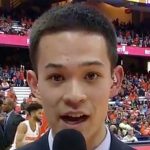 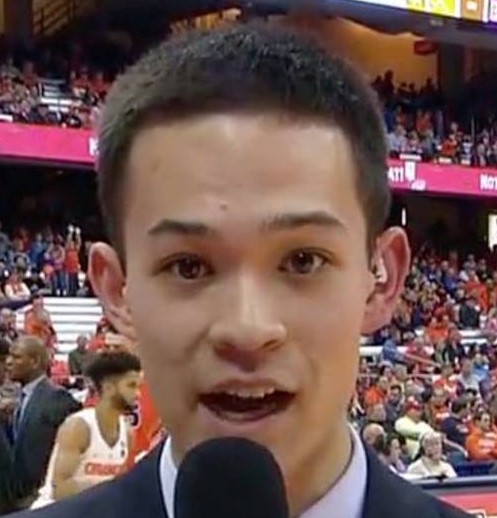 Is Texas a national title contender? Can Michigan sustain this level of play? And is Kentucky on the road to recovery? We dive into that and more this week on […]