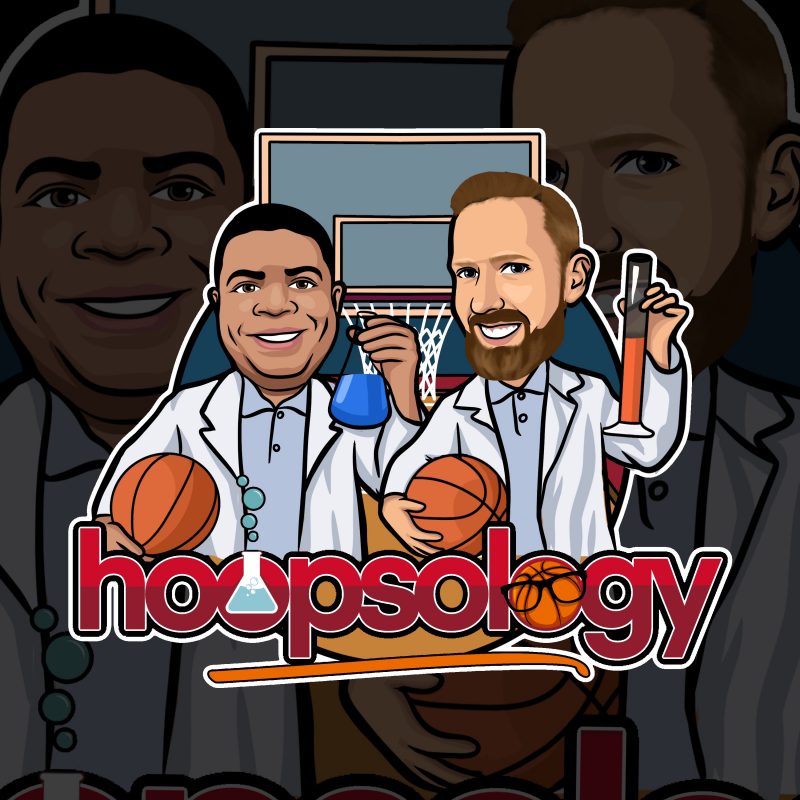 This week on Hoopsology:

In this edition of Hoopsology, Justin and Matt review the Netflix Documentary, The Redeem Team. The film follows the story of the 2008 U.S. Olympic Men’s Basketball team and how “The Redeem Team” set a new standard for American basketball. Both hosts give background on the film, the role Kobe Bryant played on the team, the chemistry of the athletes on the team and we give our rating of the film. Then stay tuned as we have a special interview with the director of the documentary, Jon Weinbach. 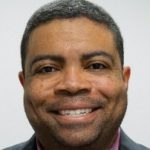 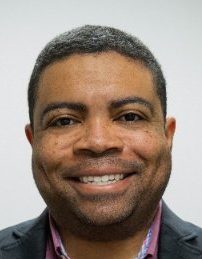 This week on The Underdog NFL Show, Chris Horwedel and Mario Hines talk briefly about what Chris found on YouTube when searching Mario’s name, and then the pair dive head […]