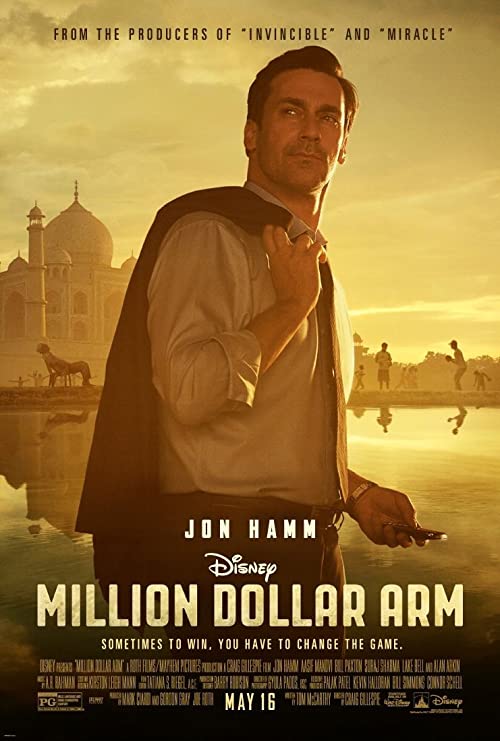 Ellen Adair and Eric Gilde discuss the 2014 film “Million Dollar Arm,” grading its tools on the 20-80 scouting scale. They introduce the film (1:38), providing background on the director, writer, and some of the cast (2:32). After a description of the 20-80 scouting grades for those unfamiliar (5:00), they launch into Amount of Baseball (6:11), both providing player comps for the amount of baseball in this film (no spoilers here!). Baseball Accuracy (9:42) touches on being able to tell the velocity of a pitch by the sound of it hitting something, differences in cricket bowling vs. baseball pitching, the athletic backgrounds of Rinku Singh and Dinesh Patel, Rinku’s delivery as depicted, with references to Marcus Stroman, Jason Vargas, and Roy Oswalt. Storytelling (33:49) examines some real life differences in JB Bernstein’s life and whose idea the “Million Dollar Arm” program actually was. Stay tuned for what the “JB” in JB Bernstein stands for! They also discuss the party scene, the visit to the villages, the Lame Romantic Subplot, “Class A Jerks,” Scotch faux pas, capitalism cake, and the importance of representation. A sub-section on India Accuracy (54:25) does not include grades. The musical Score (1:02:45) may or may not have made one of these scouts get up and dance. Acting (1:08:52) looks at the performances of Lake Bell, Jon Hamm, Alan Arkin, Bill Paxton, Aasif Mandvi, Allyn Rachel, Pitobash Tripathy, Suraj Sharma, Madhur Mittal, and Darshan Jariwala. Delightfulness of Catcher (1:12:44) and Delightfulness of Announcer (1:13:44) follow, rounded out by Lack of Misogyny (1:15:33). No spoilers on the following segments: Yes or No (1:19:10), Six Degrees of Baseball (1:23:02) Favorite Moment (1:24:53), Least Favorite Moment (1:27:12), Scene We Would Have Liked to See (1:28:01) including references to Josh Bell, Didi, Ji-Man Choi, Cole Hamels, Curt Schilling, plus baseball luminaries and nemeses, Dreamiest Player (1:32:08) with a bonus Baseball Accuracy fact that makes “Pride of the Yankees” into a verb, Favorite Performance (1:34:50), Review Thank You (1:37:07) and Next Week (1:37:40). 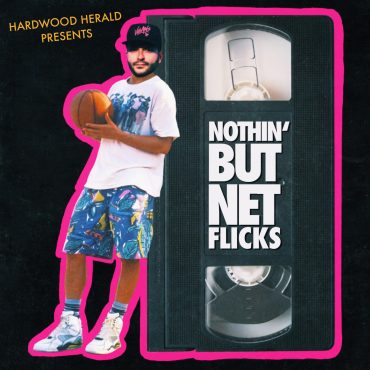