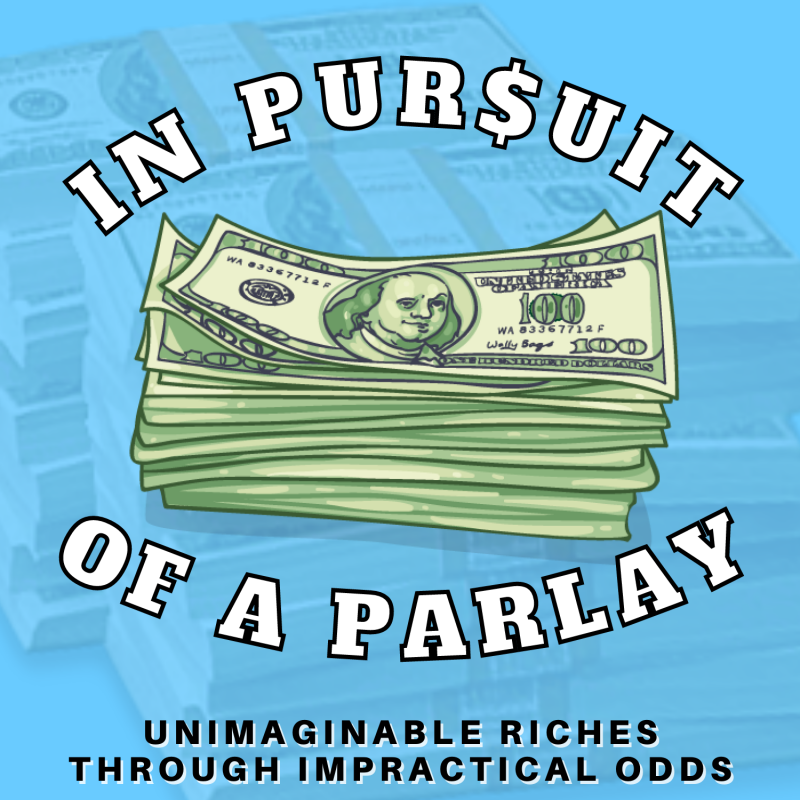 On this week’s episode of “In Pursuit of a Parlay” your host Chris Horwedel goes live on Twitch. Feel free to hop into the chat on future episodes.

Every week he’ll be putting forth an 8-pick card, with today’s featuring picks for this weekend’s NFL Week Two lineup, plus a bonus NCAA lock.

The parlay this week would payout at +9570

In this episode of the Q&E Podcast, we recap Week 1 of the NFL season, dive into the death of PnB Rock and discuss the backlash “The Little Mermaid” live […]