This week on the Atlantic Files Podcast, LeBron James and the Los Angeles Lakers are officially eliminated from the playoffs and rumors of Doc Rivers taking over as head coach has already begun, Ben Simmons officially files a grievance against the Philadelphia 76ers, Chris Paul sets another win record for yet another team, and the play-in teams are finally decided!

As we’re sure you’ve heard by now from the numerous media outlets, the Los Angeles Lakers are officially out of the playoffs! The “good on paper, but old on the court” strategy did not go so well for them this year. Plenty of moves are in store for them in the off-season, and it’s bound to get crazy.

One of those moves seems to be for a new head coach. Doc Rivers, even though he’s still coaching for the Philadelphia 76ers and hasn’t been rumored to be fired, is near the top of the list to come coach in LA. Not exactly sure how that works since he still has a job elsewhere, but hey, it’s LeBron and the Lakers, rules don’t apply.

Almost all of the play-in tournament games are decided at this point. The only one waiting is the seventh seed out West between the Denver Nuggets and Minnesota Timberwolves. Either way, we give our predictions on who would be coming out of each play-in tournament in both conferences.

Another chapter to the Ben Simmons saga has officially been added. He officially filed the rumored grievance against the Sixers to recoup somewhere around $20M. This will surely take away all attention from the team only hovering around an eighth or ninth seed, right?

Finally, Chris Paul adds more to his impressive resume. He has now been a part of four separate teams’ records for most wins in a single season. He’s helped the Hornets, Clippers, Rockets, and now Suns all reach their best win total for a season. That’s insane! 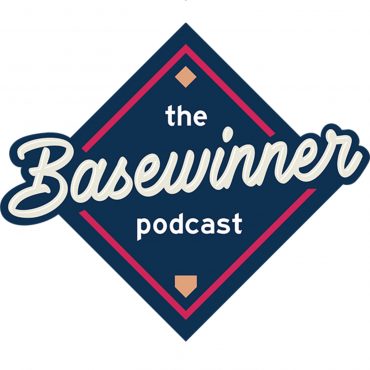 On this week’s episode, Mark and Scott discuss the Basewinner Pre-Season Component Ranks and the projected Division Win Percentages versus what the sportsbooks are offering.