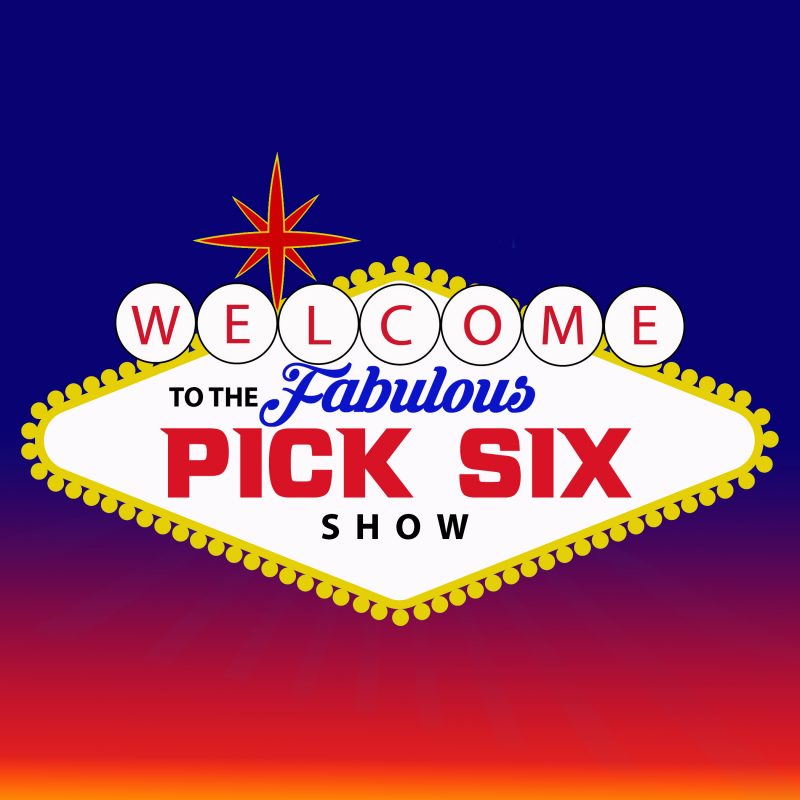 This week on Pick 6:

Also, how will Stefon Diggs fare in Buffalo? Will he be the guy or play second fiddle to John Brown. Will Austin Hooper be a great fit with the Cleveland Browns or will he be overshadowed by David Njoku. Will Jordan Howard be a sleeper for the Dolphins this year? And what impact will Philip Rivers have on the Indianapolis Colts?

With no tournament to talk about, Tim Leonard and Tyler Aki discuss the rush for everyone to get to the transfer portal and All-Americans