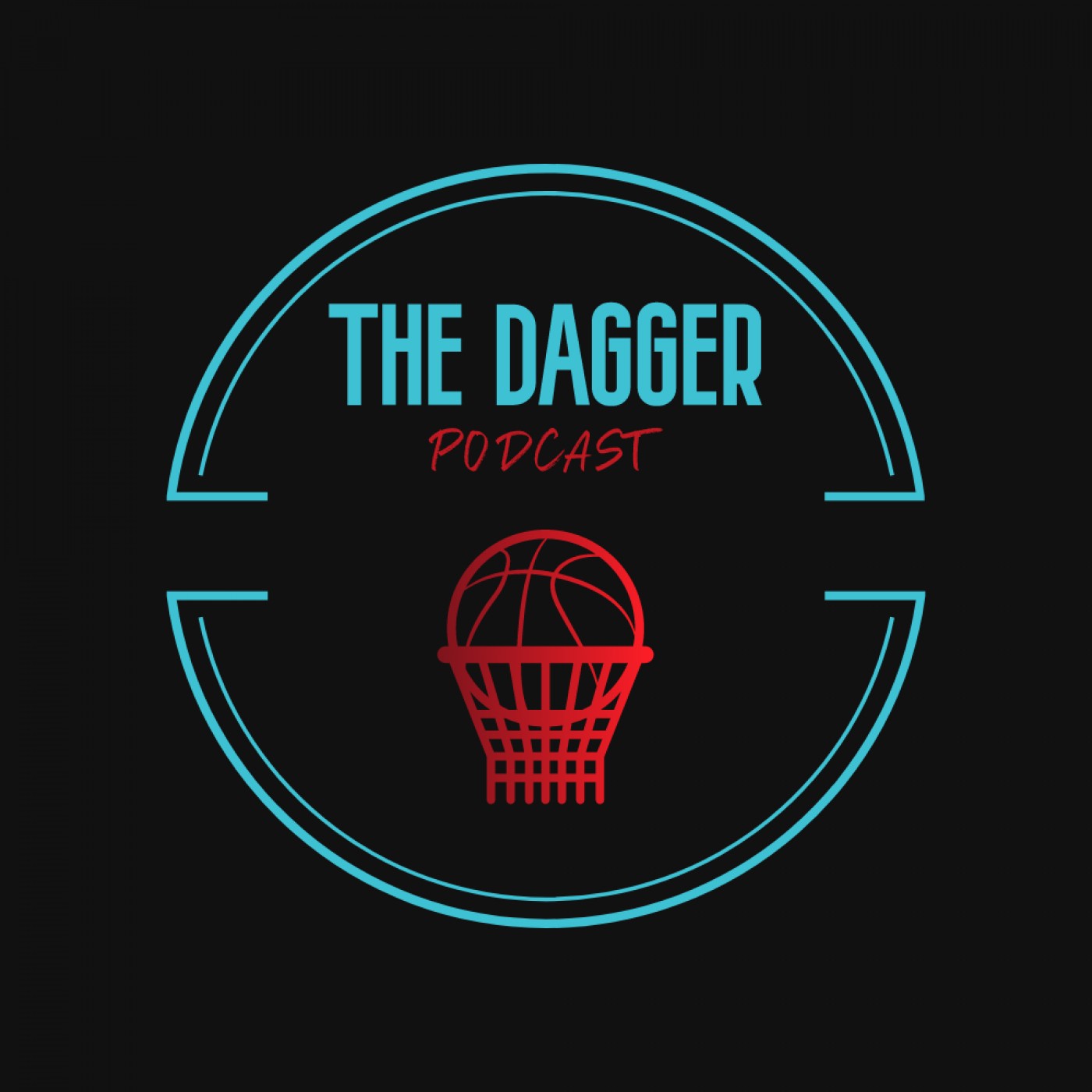 In this week’s episode of the Dagger Basketball Podcast, the crew will start by talking about all the consequences that arose after the Draymond Green punch to Jordan Poole during the Golden State Warriors preseason practice last week. After that we will move overseas to analyze the hottest commodity for teams in the bottom half of the standings this year that is Victor Wenbanyama from France. The kid has the whole league salivating over him already!! We will also analyze the other major prospect in the 2023 NBA Draft and that is Scoot Henderson. Additionally, we will give our thoughts to the NBA’s impending rule change lowering the draft age to 18 in the 2024 draft.