What Happened to Batgirl? 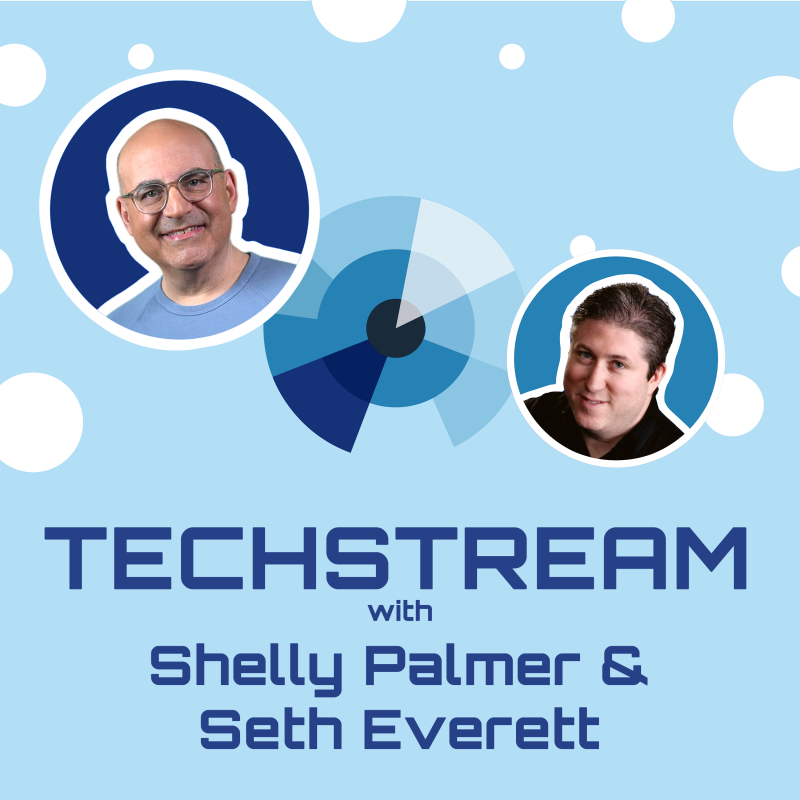 Film Twitter spent last week in a tizzy, trying to parse rumors and separate fact from fiction about HBO Max, Discovery+, and Batgirl. When the dust settled, it was clear that HBO Max isn’t dying, a new (combined) app is coming next summer… and Batgirl is still not coming out.

Today, we peer into the Techstream crystal ball to get a sense of what the new app could look like, what it could cost, and how its combined user base will interact with its content. We also talk about why Batgirl was canceled, the optics of the cancellation, and the emotionally unsatisfying reality of the situation.

In this episode of the Q&E Podcast, we react to the passing of Bill Russell, dive into the Monkeypox crisis and debate the Legacy of Migos along with much more!